Vasily Lomachenko, regarded as one of the best pound-for-pound boxers in the world, took down Luke Campbell on Saturday evening to add the the WBC lightweight title to his collection. Lomachenko, who also holds the WBA and WBO belts, won the bout on a unanimous points decision, with Campbell putting in a courageous performance at The O2 Arena. The Ukranian enjoyed a remarkable amateur career, winning 396 out of his 397 bouts before turning professional in 2013. We’ve decided to take a look at the brilliant career of Lomachenko. 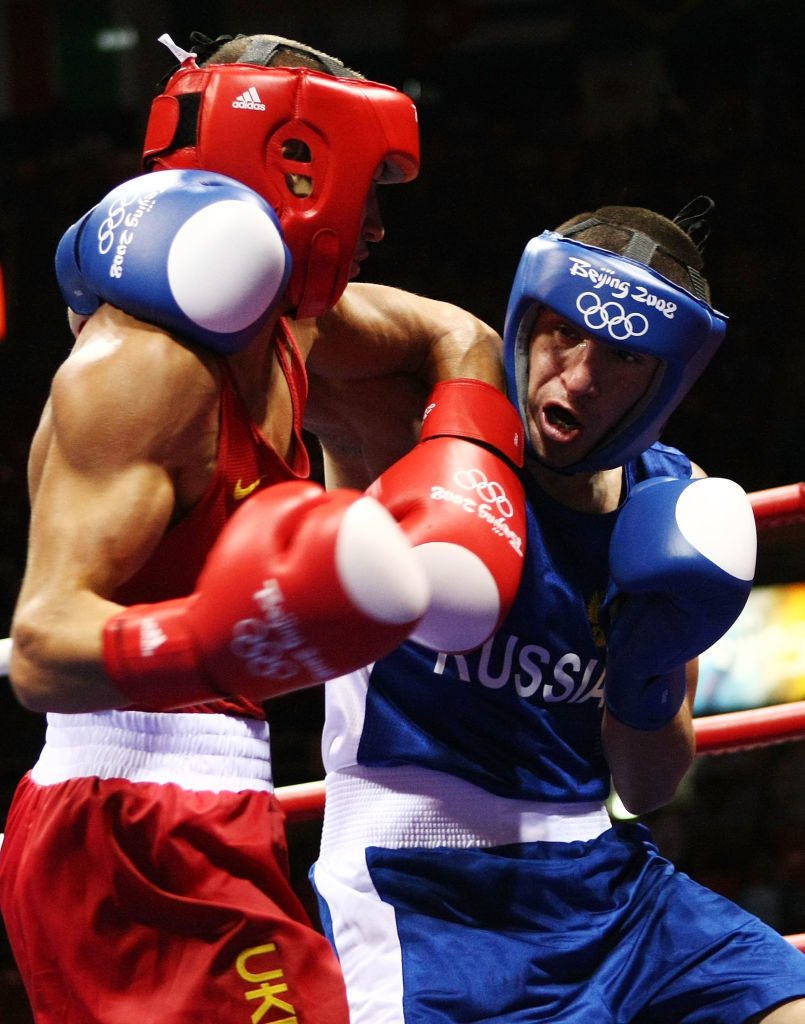 Lomachenko first made his name on the international scene at the age of 20 competing at the 2008 Beijing Olympics. He comprehensively defeated Frenchman Khedafi Djelkhir in the final to take home gold. 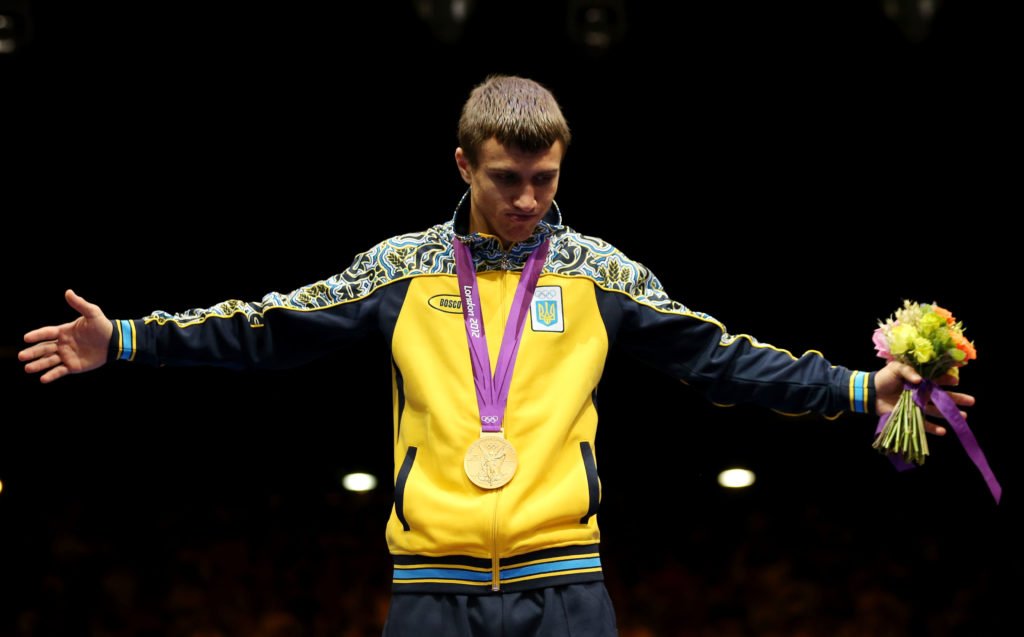 After the Olympics scrapped the flyweight division for the 2012 games, Lomachenko had no trouble in winning gold at lightweight level. The Ukrainian defeated Han Soon-chul in the final becoming just the 12th boxer in Olympic history to win two titles. 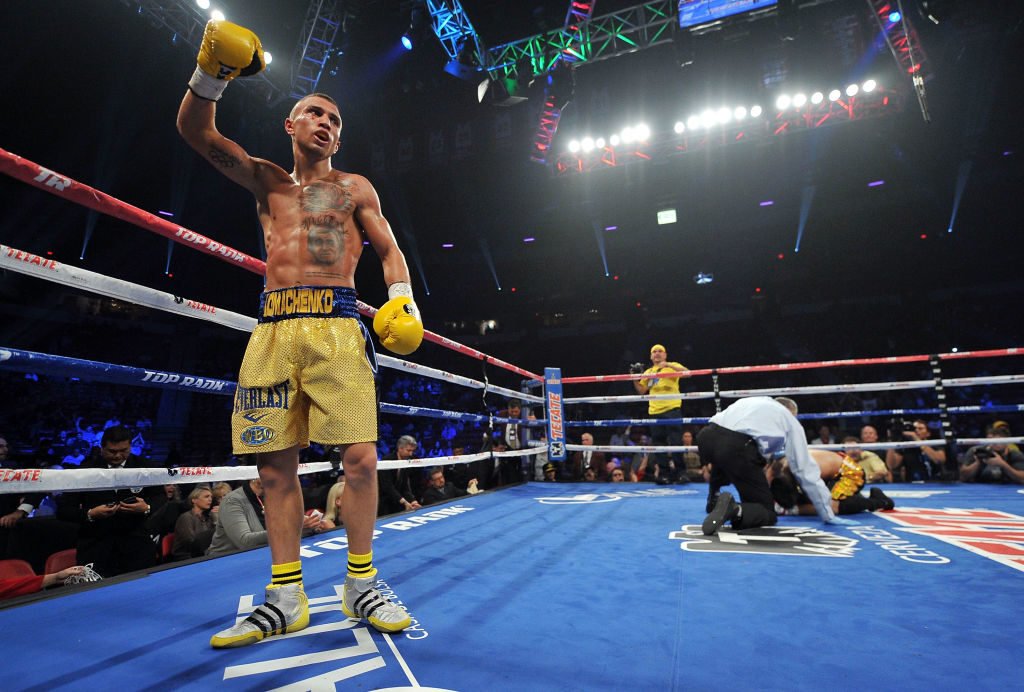 After turning professional in 2013, Lomachenko began his career with a clinical fourth-round win over Jose Ramirez. 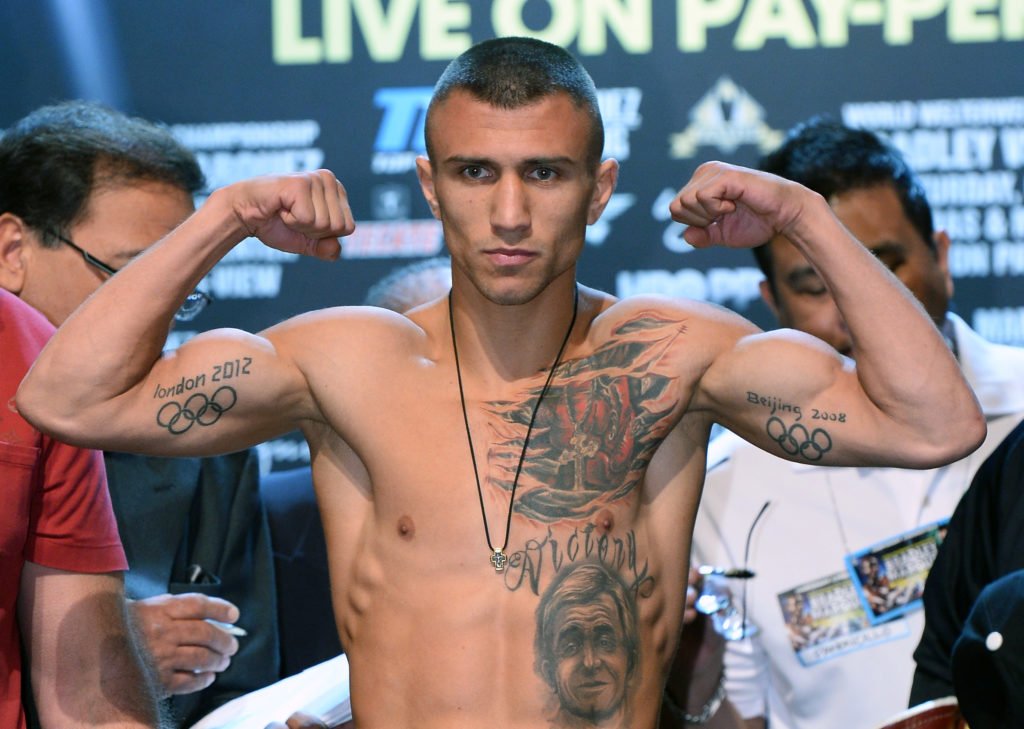 However, after a positive start, Lomachenko then suffered his first defeat as a professional, losing on a split decision to Orlando Salido in controversial circumstances. 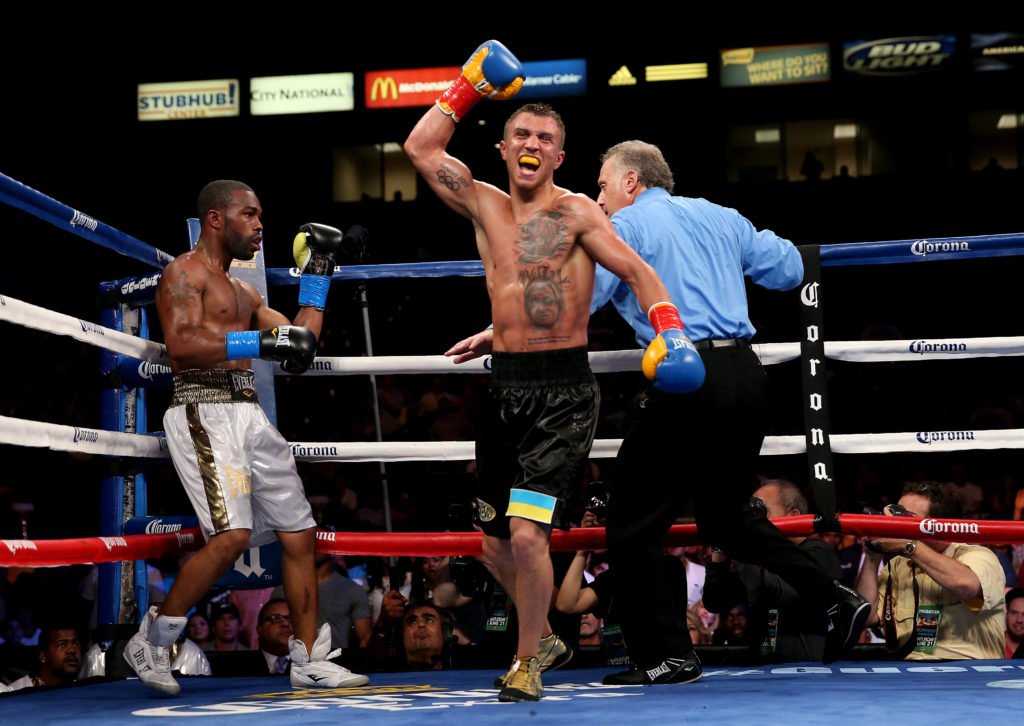 The two-time Olympic gold medalist then bounced back in brilliant fashion, beating the previously undefeated Gary Russell Jr. to win the WBO featherweight title in his third professional fight. 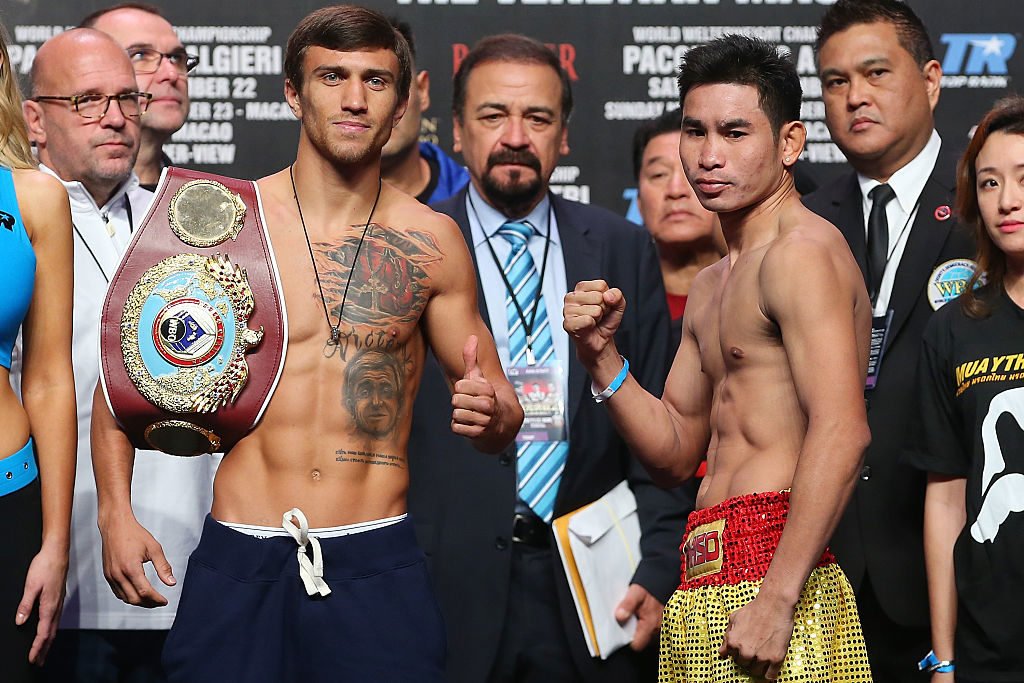 Lomachenko then headed to China for his next fight in 2014, where he defeated the experienced Suriya Tatakhun with a unanimous points win. 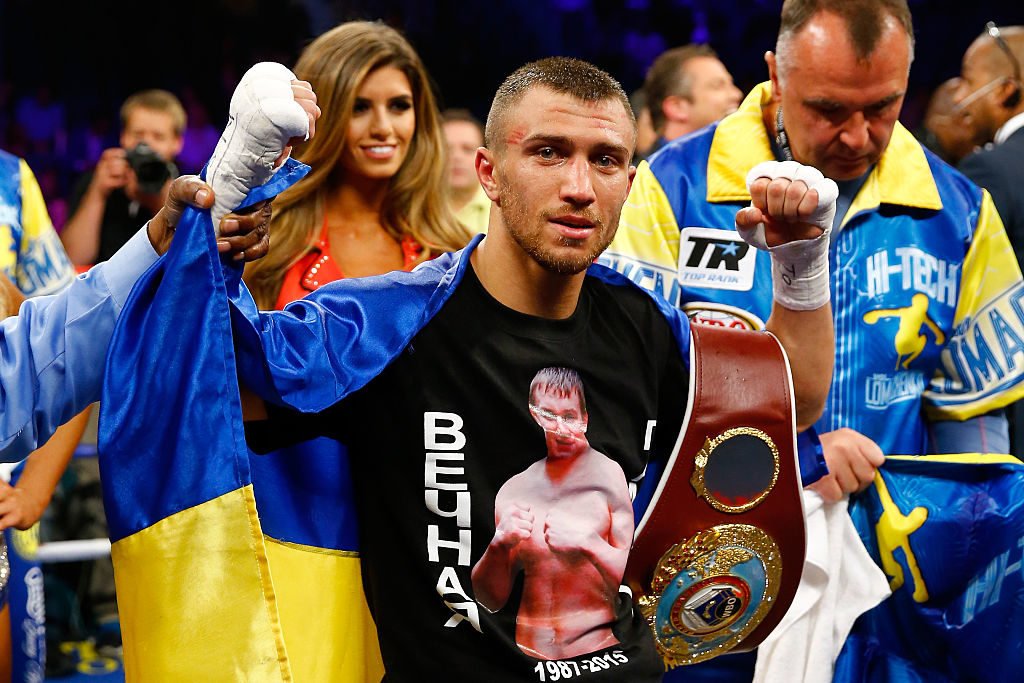 Lomachenko returned to the USA six months after his win over Tatakhun to take on Gamalier Rodriguez. The Puerto Rican struggled to contain the Ukrainian, and Lomachenko eventually won with a ninth-round stoppage. 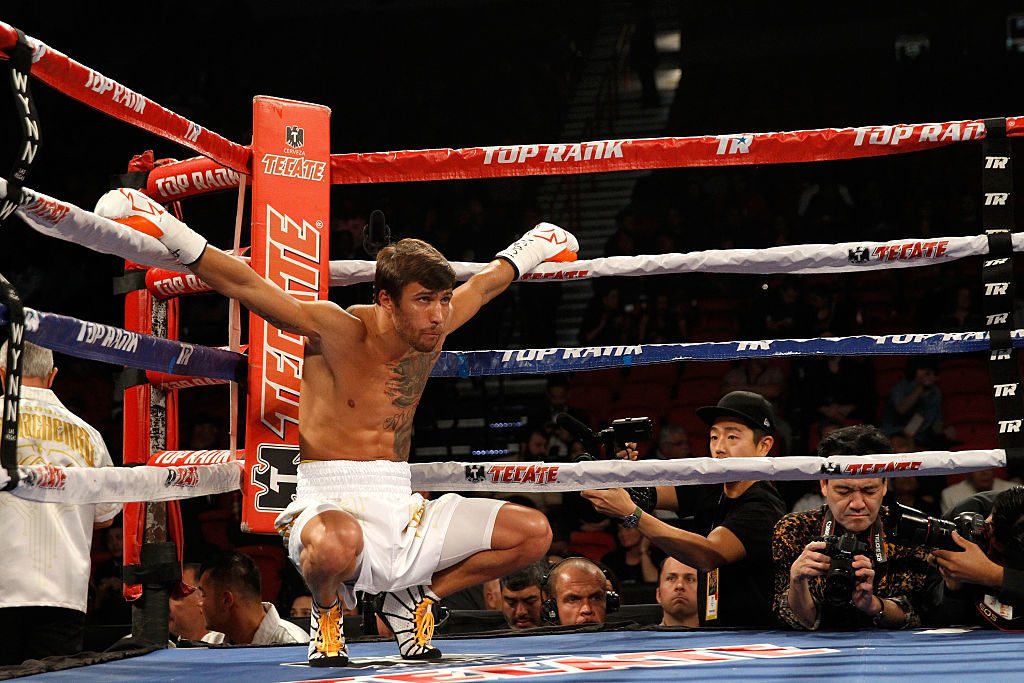 At the end of 2015, Lomachenko faced off against Mexican Romulo Koasicha. In another one-sided fight, Lomachenko stopped Koasicha in the 10th round, with many across the world now starting to stand up and take note of the Ukranian. 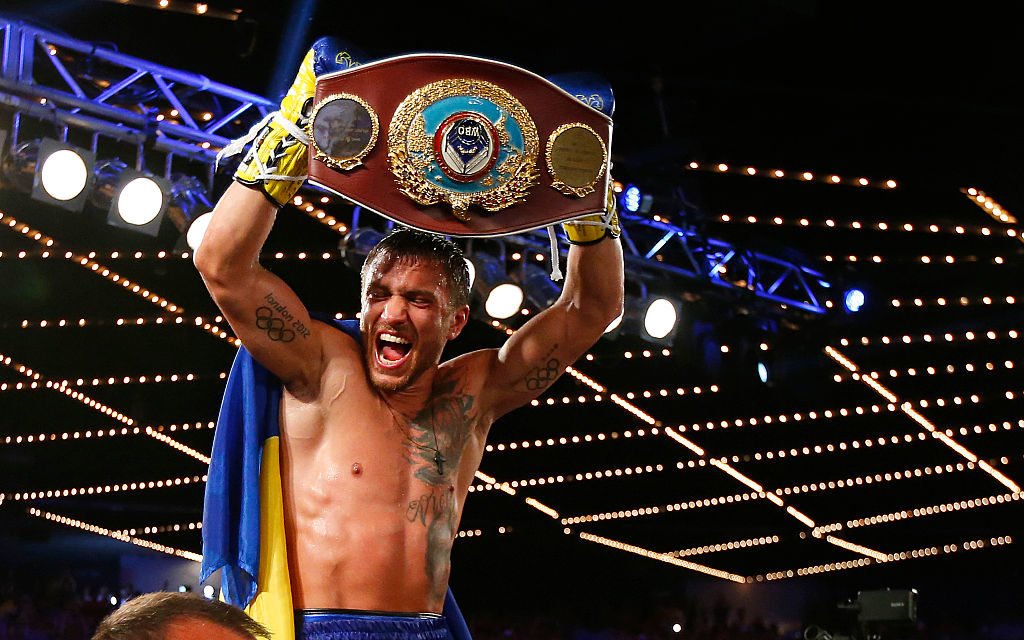 Lomachenko made history in 2016, defeating Roman Martinez at Madison Square Garden to become the quickest two-weight World Champion in history. The Ukranian won the bout with a brutal fifth-round knockout. 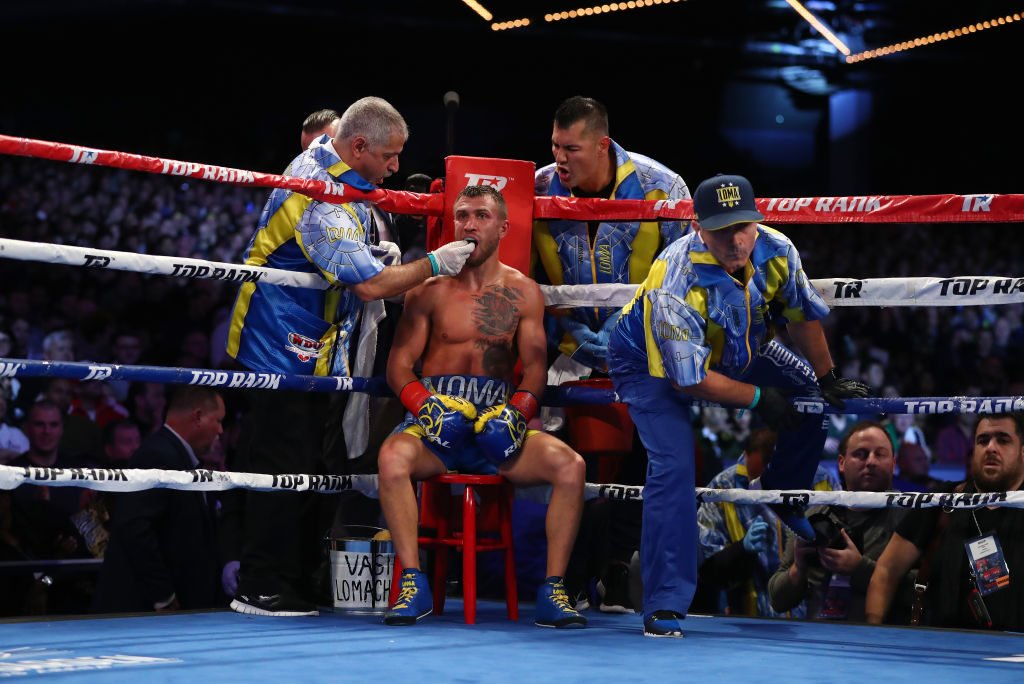 After defeating previously undefeated Jamaican Nicholas Walters at the end of 2016, Lomachenko revealed he was aiming to become the best pound for pound boxer in world boxing. 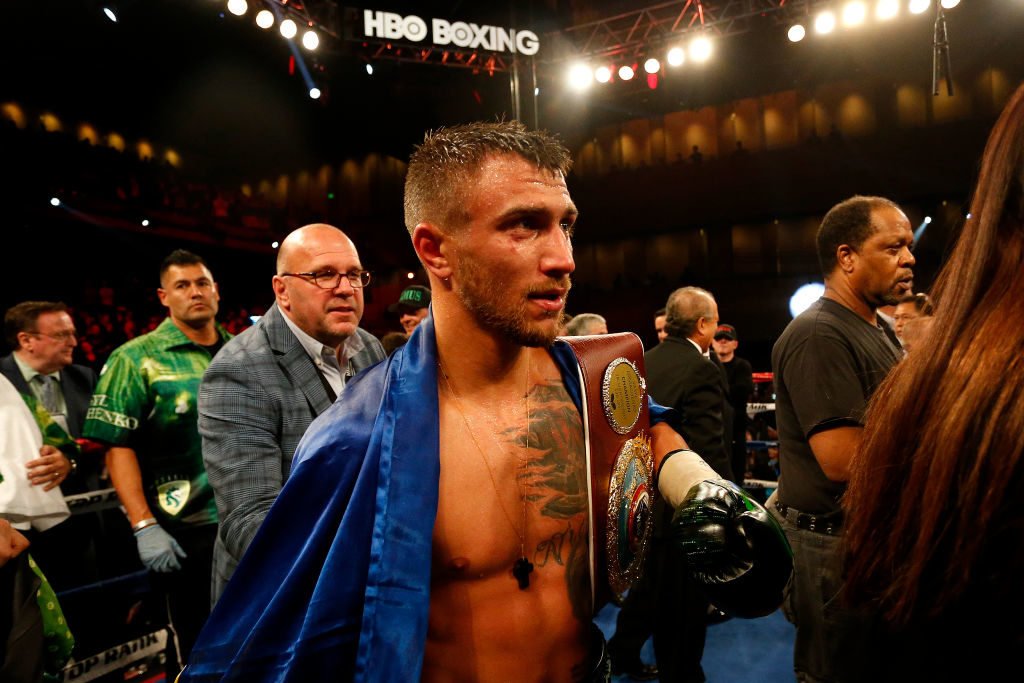 In his ninth professional fight, Lomachenko made easy work in defeating Jason Sosa. The referee finally ended the bout in the ninth round in a fight which proved to be a total mismatch. 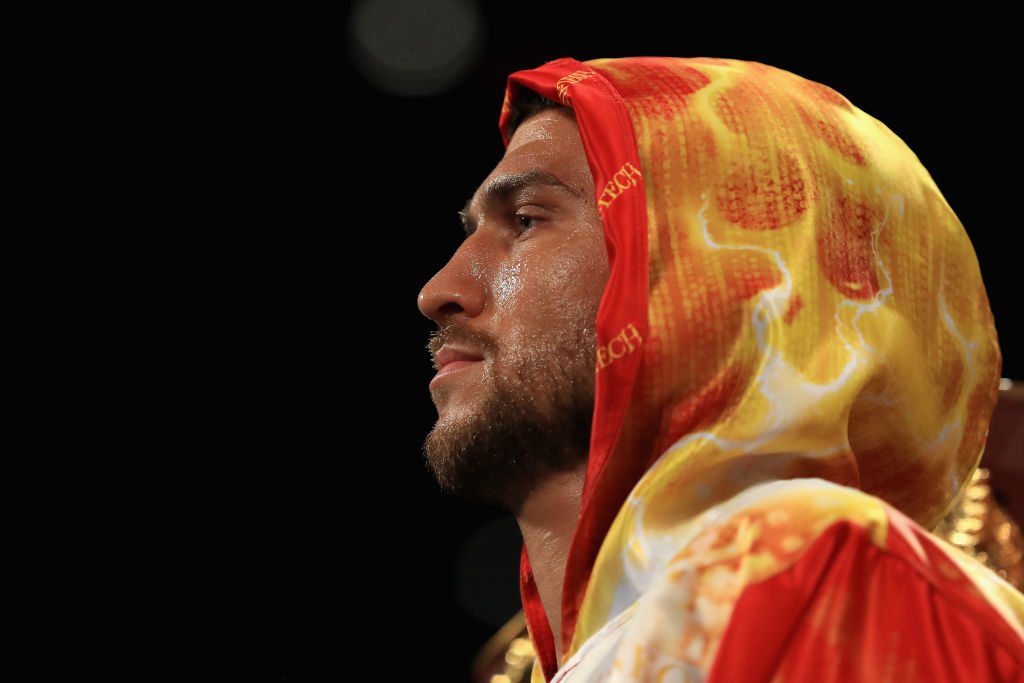 2017 proved to be a relatively straightforward 12 months for Lomachenko. In his second fight of the year, the Ukranian brushed aside Miguel Marriaga in the seventh round. 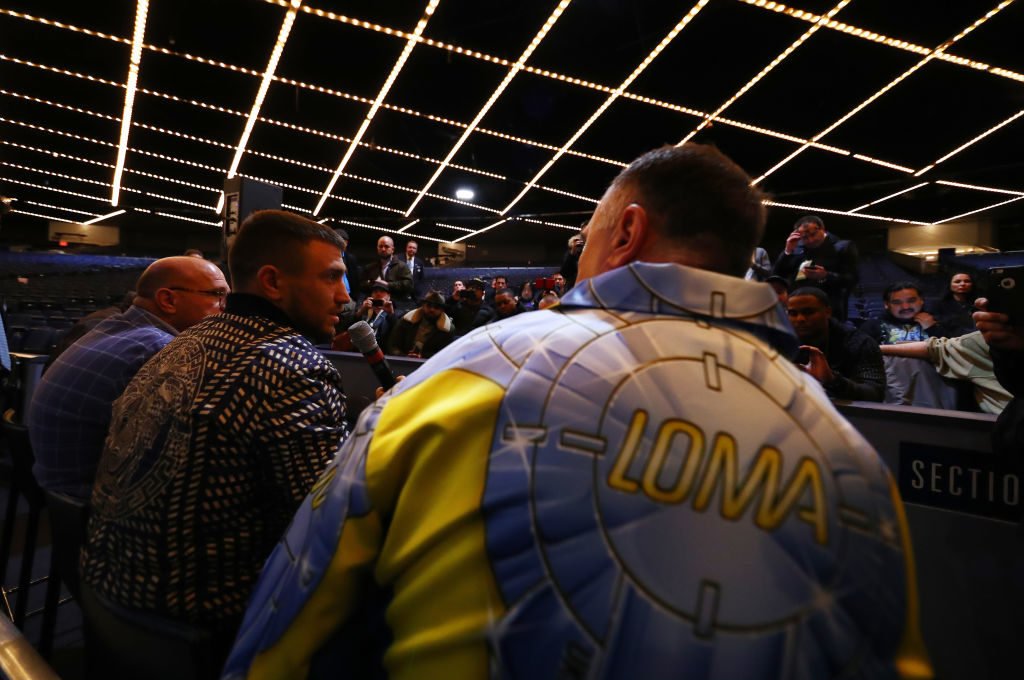 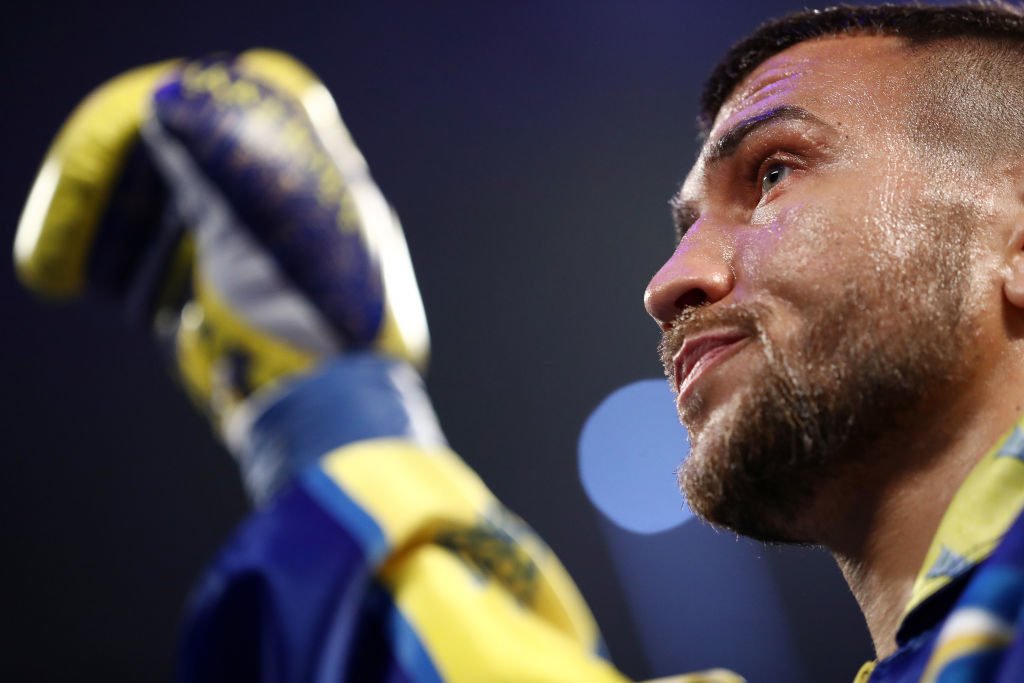 Lomachenko continued his imperious form in 2018 by adding the WBA lightweight title to his collection with a victory against Jorge Linares. The Ukranian was knocked to the canvas for the first time in a decade against Linares, however, he eventually prevailed in a thrilling encounter. 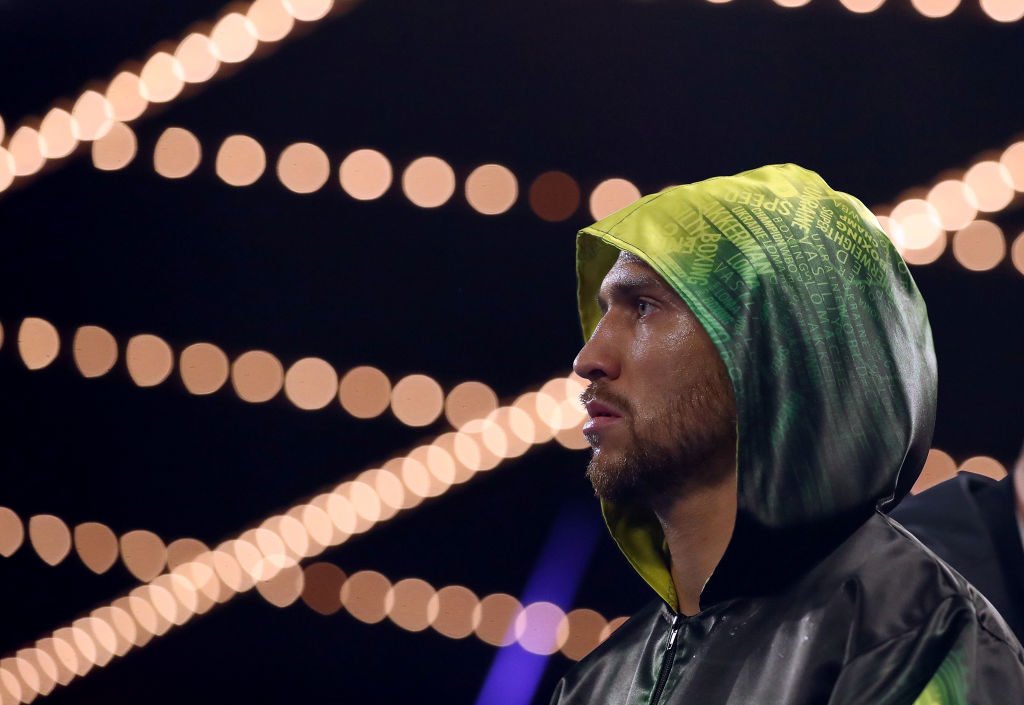 Picks up WBO crown against Pedraza

On a nervous night in New York, Lomachenko added the WBO title to his name in a lightweight title unification fight against Jose Pedraza. The Ukrainian produced a brilliant spell in the 11th round to claim victory. 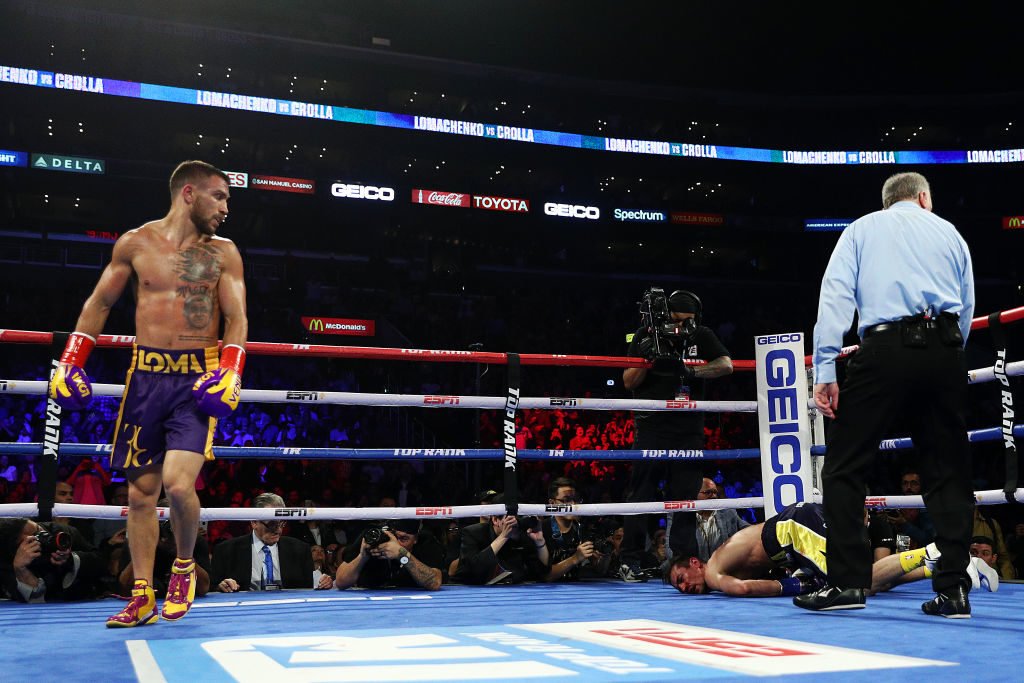 Prior to his win over Campbell, Lomachenko took on Manchester-born Anthony Crolla in April after the Ukranian’s initial opponent, Richard Commey, withdrew due to injury. Lomachenko stopped Crolla in the fourth round with a brutal knockout. 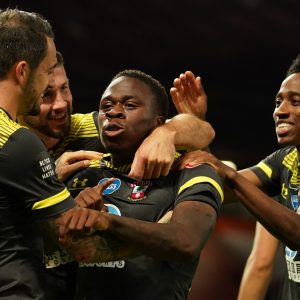 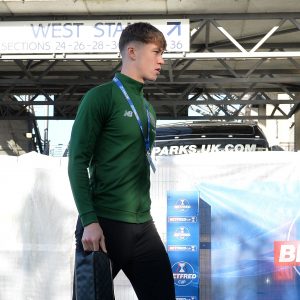 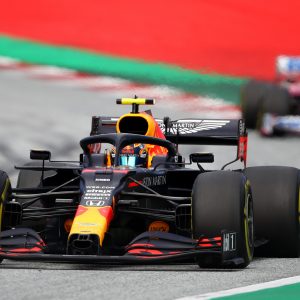 Horner defends Albon over margin to Verstappen in Styrian GP 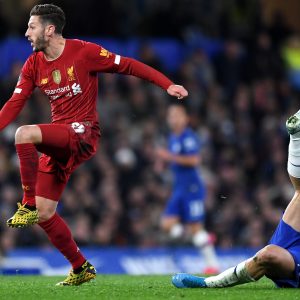 Brighton and Burnley both hold talks with Adam Lallana 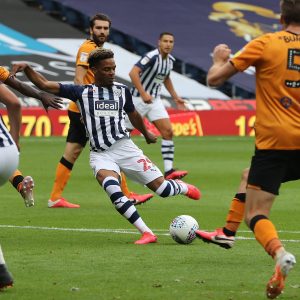 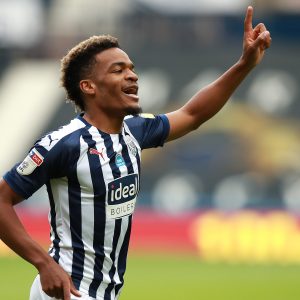