‘The Gypsy King’ hinted that his younger brother Tommy Fury will be entering the famous Spanish villa this year, according to several reports.

This latest gossip appears to have been confirmed by Sportsmail via the Daily Mail. 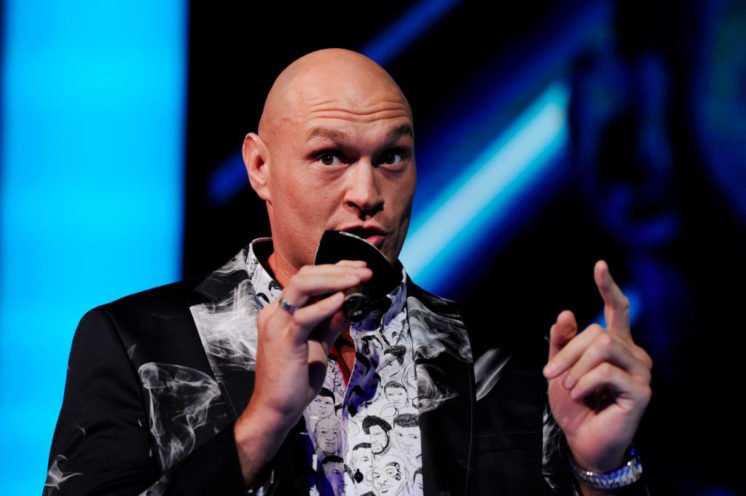 Speaking on Ariel Helwani’s MMA Show on ESPN, Tyson claimed fellow boxer Tommy “will be a hit with the ladies.”

“He’s got a big future but it’s going to take a lot of sacrifice and dedication to achieve that goal.”

If the rumours are true, this is a fantastic marketing opportunity for the young fighter. The popular dating show gets millions of views per episode and attracts a massive audience. 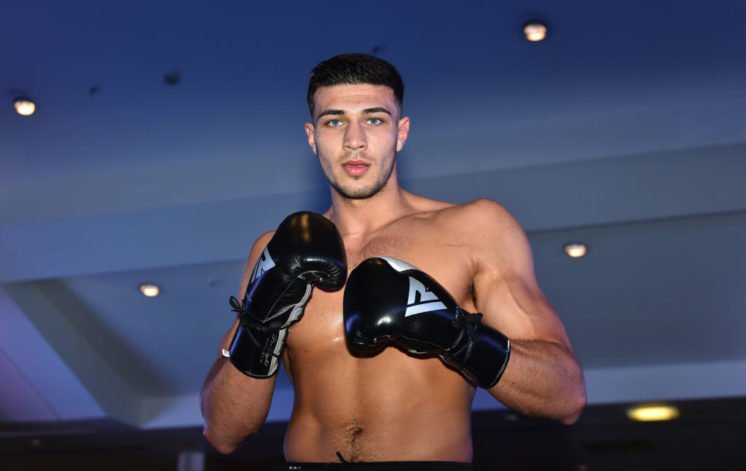 Trained by British boxing legend Ricky Hatton, Tommy ‘TNT’ Fury is currently breaking into the light-heavyweight division. The talented prospect has made a promising start to his boxing career, beating Jevgenus Andrejevs via unanimous decision and knocking out Callum Ide to take his professional record to 2-0.

Tommy faces the challenge of stepping out from the shadow left by his looming older brother. The Manchurian already has 30000 followers on Instagram and Love Island is the perfect platform for the light-heavyweight to become a social media star.

Coming from a boxing family renowned for its fighting trash-talk, the younger Fury is well prepared for the daily drama in Mallorca. Love Island makes its return to the screens this summer on June 3.

Should Tyson Fury Visit The Villa? 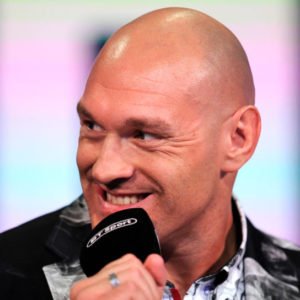 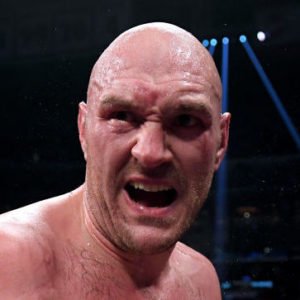