Dominic Breazeale has blasted fellow American heavyweight Deontay Wilder for stating that he is “trying” to get a body on his record.

The fighters meet this weekend, with the WBC heavyweight championship on the line, but the bout has been overshadowed in recent days by outlandish comments from Wilder, appearing to wish death upon his longtime rival.

Speaking for the first time since Wilder made the controversial comments, Breazeale told CBS Sports’ “State of Combat” podcast that he is “super upset”, condemning what he views as “barbaric” statements. 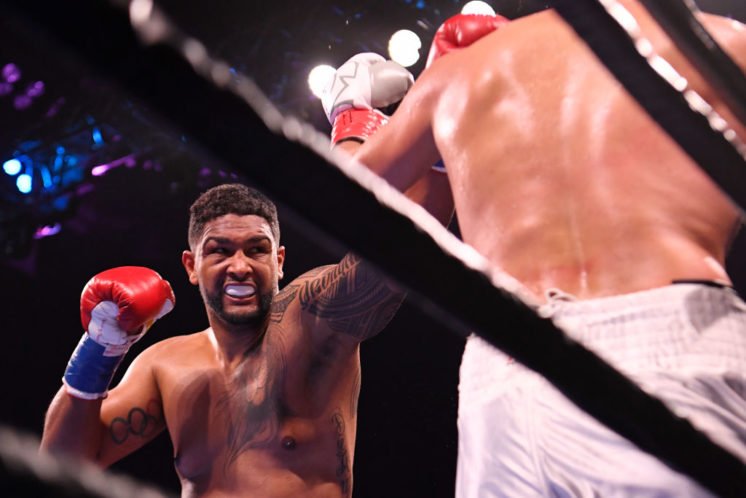 Both he and I have knocked out individuals with shots where I am like, ‘Oh God, I hope he is going to be OK from this.’ But that’s just my ring gentleman ship and having a care for life. Because of it, he is going to have to pay [on Saturday].

The fight between WBC belt holder Wilder, and the man mandatory to his belt is the culmination of a long rivalry between the two fighters, following a 2017 brawl in a hotel lobby.

Wilder has made similarly controversial statements in the past, again claiming that he wanted a body on his record prior to his rematch with Bermane Stiverne last year.

Hall of Fame trainer Virgil Hunter also condemned Wilder as “irresponsible”, telling the BBC that the 33-year-old should eventually apologise. 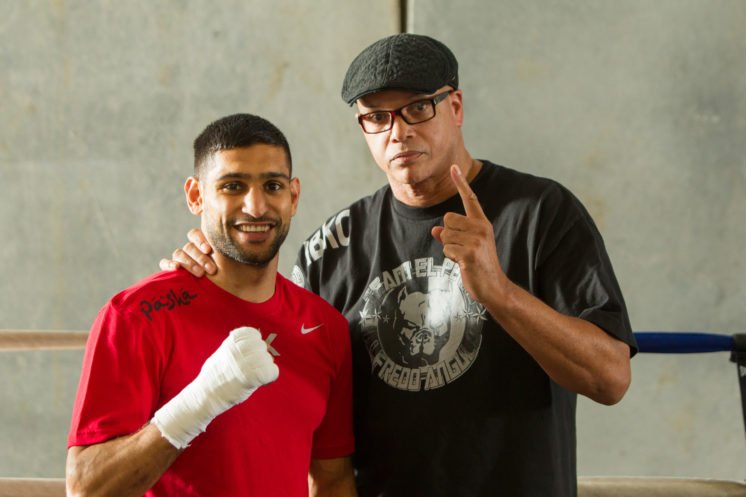 Wilder has responded to criticism by doubling down, stating that he has “no regrets” over what has been said.

Breazeale comes into the weekend’s fight with a 20-1 record, the sole defeat being to Anthony Joshua in 2017. The big punching American is even targeting a rematch with AJ in the future, providing he gets past the undefeated Wilder first.

Wilder and Breazeale meet on Sunday morning (GMT) at the Barclays Center in New York, with UK fight fans able to watch the card from 2am.