WBA, WBO, IBF and IBO heavyweight champion Anthony Joshua has admitted he will be targeting a fight with Deontay Wilder following his first stateside bout against Jarrell ‘Big Baby’ Miller, which could then lead to a clash with Ukrainian Oleksandr Usyk.

The 29-year-old, who is set to take on Miller at Madison Square Garden on June 1, is currently undefeated from his 22 professional fights, with his last win coming against Russian Alexander Povetkin back in September. 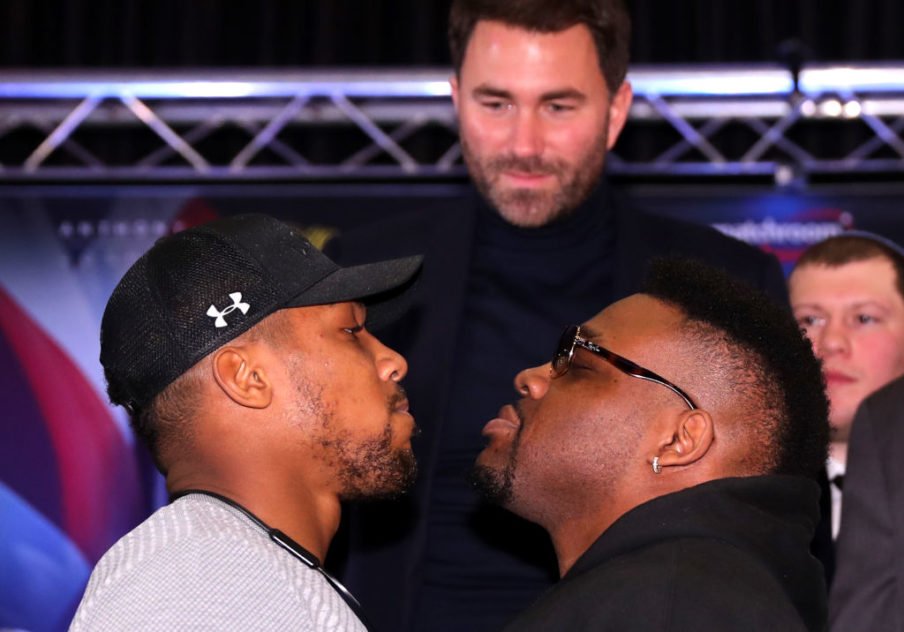 Joshua is currently one of, if not, the biggest name in boxing and many fans across the world have been speculating the Brit’s next move.

And talking to Sky Sports, cited by the Daily Express, Joshua gave a positive response when asked about the state of the heavyweight division.

It’s really good because we’ve got me and Miller, Wilder vs Breazeale, (Tyson) Fury vs (Tom) Schwarz, Dillian Whyte is going to do something, Usyk vs Takam.

The heavyweight division is alive. It is booming.

The Brit then went on to add that WBC champion Wilder would be his next target, which could then set up an eye-catching clash with former cruiserweight Usyk.

Joshua and his team have attempted to secure a unification clash with Wilder in the past, so securing one in the summer could once again prove to be complex.

However, with the boxing world wanting to see the two heavyweights finally face off, both parties may finally agree to a deal later this year.

Who has the better chance of defeating Joshua? 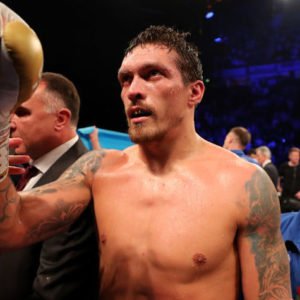 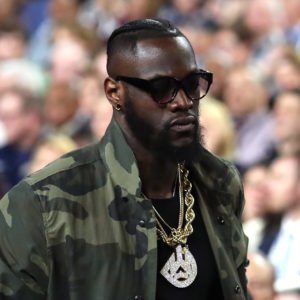