The ‘lineal’ heavyweight champion was expected to face off against WBC champion Deontay Wilder for a second time, however, the proposed rematch fell through last month. 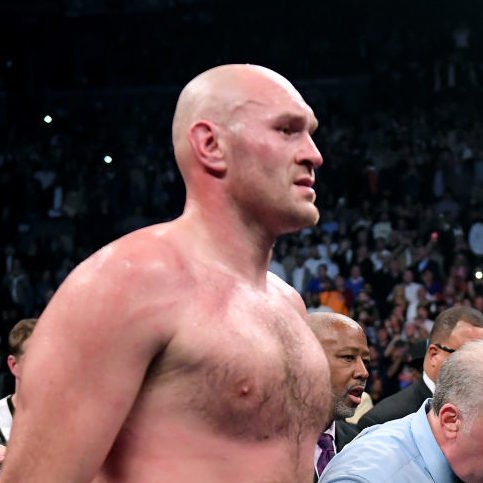 Fury, who recently announced a broadcast deal with ESPN, is expected to take a fight in America in order to grow his profile stateside.

And according to reports, the 30-year-old, who recently admitted that he would like to compete three times this year, will agree to a bout in Las Vegas.

Colombian Oscar Rivas was rumoured to be Fury’s opponent for the bout, however, Rivas is expected to take part on the undercard of the show.

Talking to MTK Global, Fury revealed his plans for 2019.

We want Vegas next, we want to give the fans something to travel to, make an event that’s somewhere in Vegas, 100 per cent, that’s what I want, what we’re gearing up to.

I want three fights minimum this year, but the longer it goes into the year the more unlikely that becomes.

If I fight in June, I’ll have been out the ring over seven months. It’s not ideal, but it is what it is.

Who is the biggest draw in boxing right now? 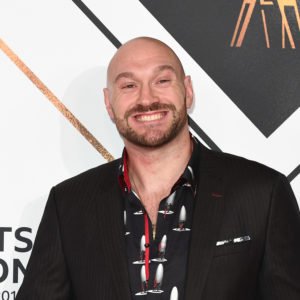 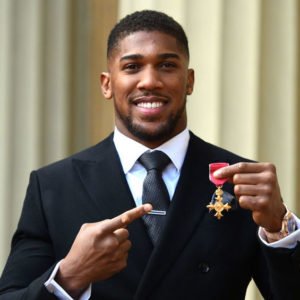 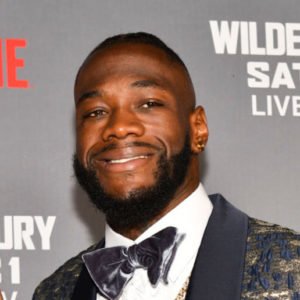