Anthony Joshua is set to lace up the gloves as a professional outside the United Kingdom for the first time.

Eddie Hearn experienced difficulties securing a bout for his star heavyweight, with Tyson Fury and Deontay Wilder looking to settle their controversial ‘draw’ from 2018 before pursuing any other fights.

Instead, the Matchroom Sport is going to take ‘AJ’ stateside to take on Jarrell Miller, for what he describes as a ‘major moment’ in the Watford-native’s career.

I really believe it will be a major moment for Joshua’s career,

He is going to go there and completely turn the US boxing scene on its head as they are going to see a real star.

Miller is undefeated in 24 professional fights, the sole blemish on the 30-year-old’s record being a draw back in 2013. 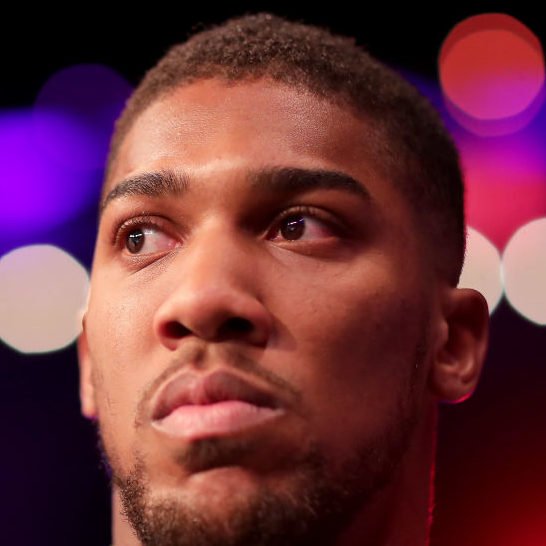 Nicknamed ‘Big Baby’, it is likely the fight would take place at the beginning of June in Madison Square Garden, located in the heart of Manhattan.

Hearn went on to say that Joshua is in need of building his profile in the States, having successfully conquered the European theatre, capped off with a resounding victory against Alexander Povetkin of Russia in September.

He [Joshua] definitely needs to build his profile in the US but knowing how he looks, behaves and fights he will be a superstar in America.

We are not done with a deal yet but there is a strong chance. 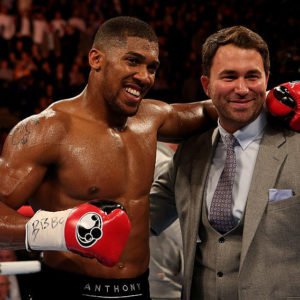 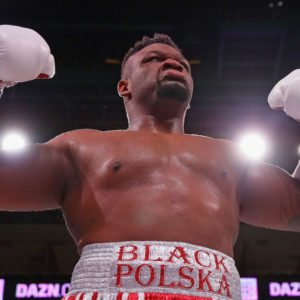