Following a breakdown in talks with fellow Brit Anthony Joshua, Dillian Whyte is hoping to take on American heavyweight Dominic Breazeale in his next bout, Sky Sports report.

The 30-year-old enjoyed a fine 2018, defeating Lucas Browne, Joseph Parker and Dereck Chisora which has put him back in the frame for a world title shot.

Talks had begun over the possibility of an all-British showdown at Wembley Stadium on April 13, however, Joshua now looks set to make his American debut against Jarrell ‘Big Baby’ Miller at Madison Square Garden in June. 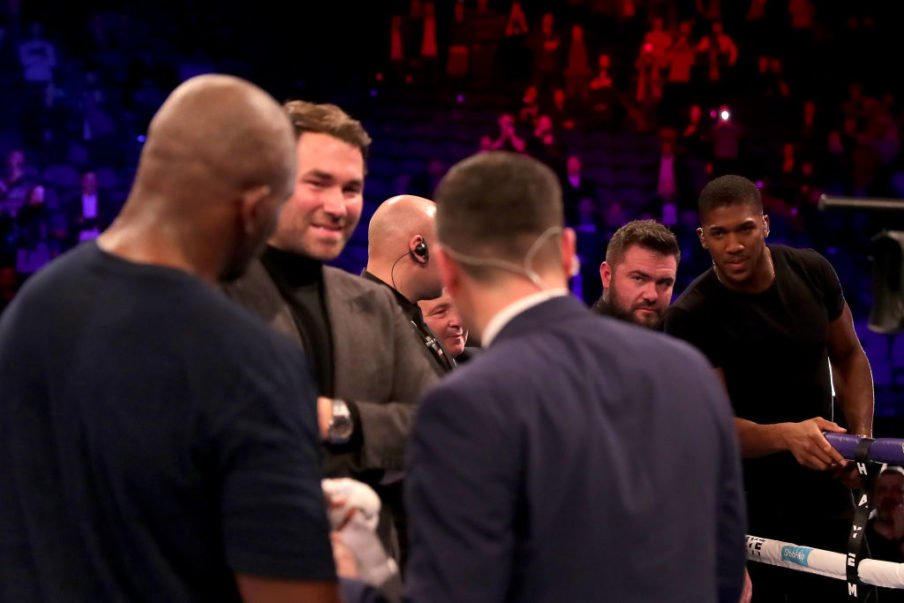 Deontay Wilder and Tyson Fury also look set to be booked for later in the year, as they edge closer to a rematch following their controversial split decision draw in December.

That has left Whyte, who has The O2 Arena booked out for April 20, without any knowledge over his next opponent.

And talking to Sky Sports, Whyte revealed that the Joshua fight is off, admitting he is hoping to take on American Breazeale, who lost to Joshua back in 2016.

The Joshua fight is dead. It is not happening at the minute so we move on.

I fight April 20 here [The O2] hopefully against Dominic Breazeale, Alexander Povetkin, Luis Ortiz or one of those guys. Let’s see what Eddie can deliver in the next couple of days.

I would fight Dominic Breazeale because he is a big guy, only lost once and he is WBC mandatory challenger.

Who should Dillian Whyte face next? 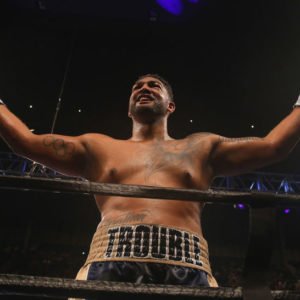 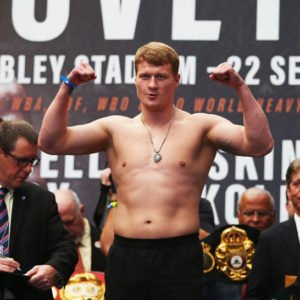 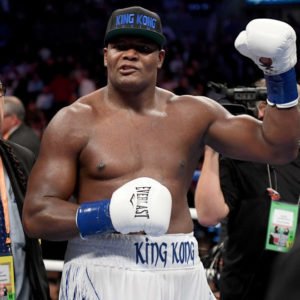