Matchroom Boxing promoter Eddie Hearn has urged Dillian Whyte to fight Anthony Joshua as soon as possible or else he is at risk of being replaced by Oleksandr Usyk as the WBO mandatory contender.

As reported on RingNews24, Joshua is seeking an opponent for a fight on 13th April at Wembley Stadium. 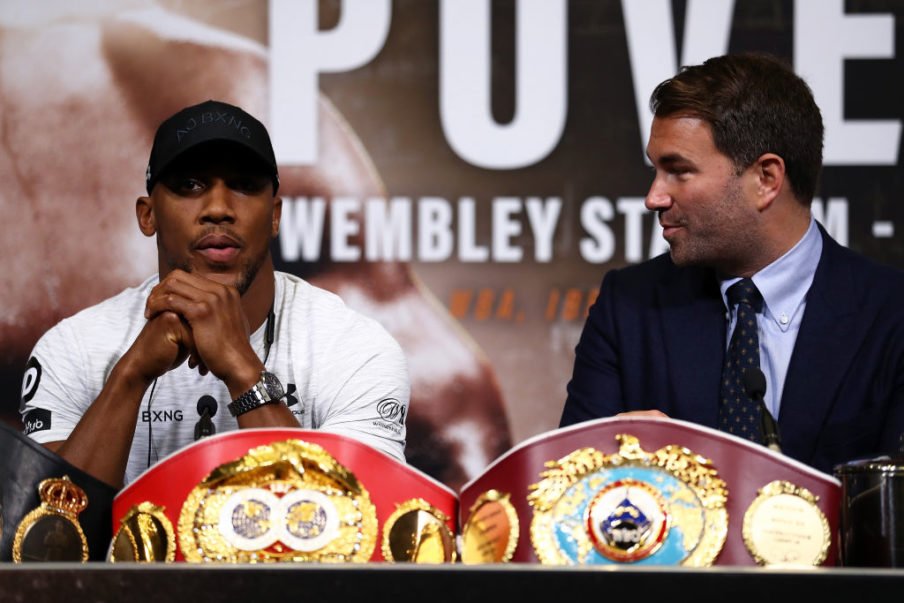 The IBF, IBO, WBA and WBO heavyweight champion wants to fight WBC champions Deontay Wilder, but the American seems set on having a rematch with Tyson Fury.

Usyk has indicated that he is ready to move up to the heavyweight division to challenge the dominance of Joshua, a move which could prove costly for Whyte.

Under the WBO rules, Usyk, once he steps up [in weight] – if he steps up – should become that automatic mandatory. I was with the WBO last week in Puerto Rico.

Dillian is number one. That won’t be called for another month or so, and it’s not due until September, October, but Dillian is in the running to be that mandatory, but if you turn down a shot at the world heavyweight title, these don’t come around very often.

I want to make sure that deal is good enough for him to accept, but I also want him to take it because this is it. This is the world heavyweight championship.

You’ve got a chance to fight for it, in your own country, to become the king of the division.

Whyte and Joshua fought in 2015, with Joshua coming out on top in an epic contest.

Do you want Joshua to fight Whyte in April? 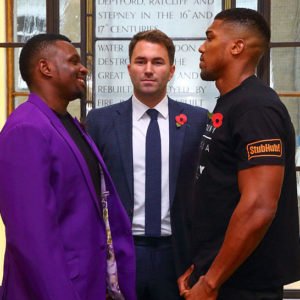 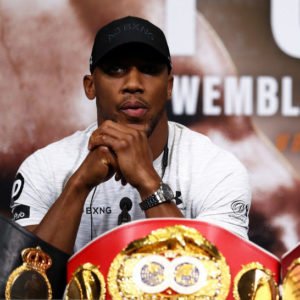