WBA welterweight champion Manny Pacquiao has revealed that an eye injury suffered during his victory over Adrien Broner on Saturday is not serious, as reported on the Boxing Scene.

Pacquiao secured a dominant victory over 12 rounds against former four division world champion Broner, who was adamant that he did enough to win. 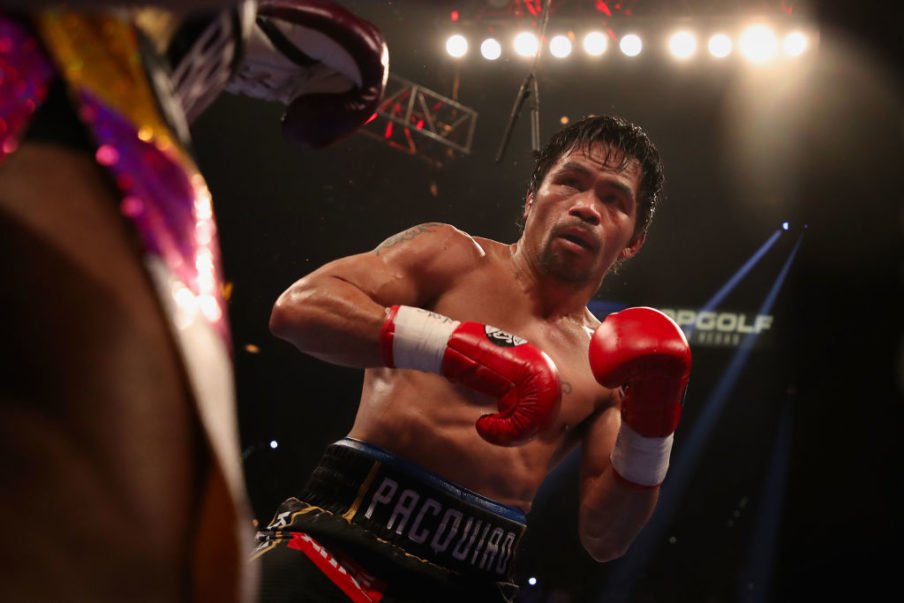 The Filipino’s eye was scratched by Broner’s glove during the contest but Pacquiao eased fears by revealing that it was only a minor issue.

It’s okay, it’s just what my eyes are watering. It’s a scratch to my eyeball. I’ve been through this with the right [eye]. Now it’s on the left.

There’s no clutter, it’s really a scratch, it’s just a bit of a medicine [needed]. It’s okay, God is good, we just have to rest, it’s easy to heal the scratch in the eyeball.

Broner has been heavily criticised for his performance in Las Vegas and even though he feels he did enough to win, the judges scored the fight heavily in favour of Pacquiao.

Do you want to see Mayweather have a rematch with Pacquiao? 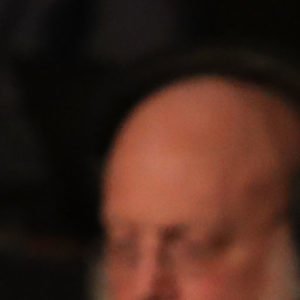 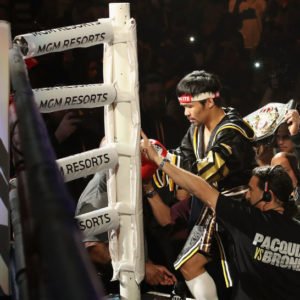