Kell Brook is considering ‘many options’ for his next fight after fellow Brit Amir Khan declined the opportunity of an all-British showdown, Sky Sports report.

The Sheffield-born boxer will reportedly discuss potential opponents in America and Britain and is set to sit down with promoter Eddie Hearn over his next career move in the coming weeks. 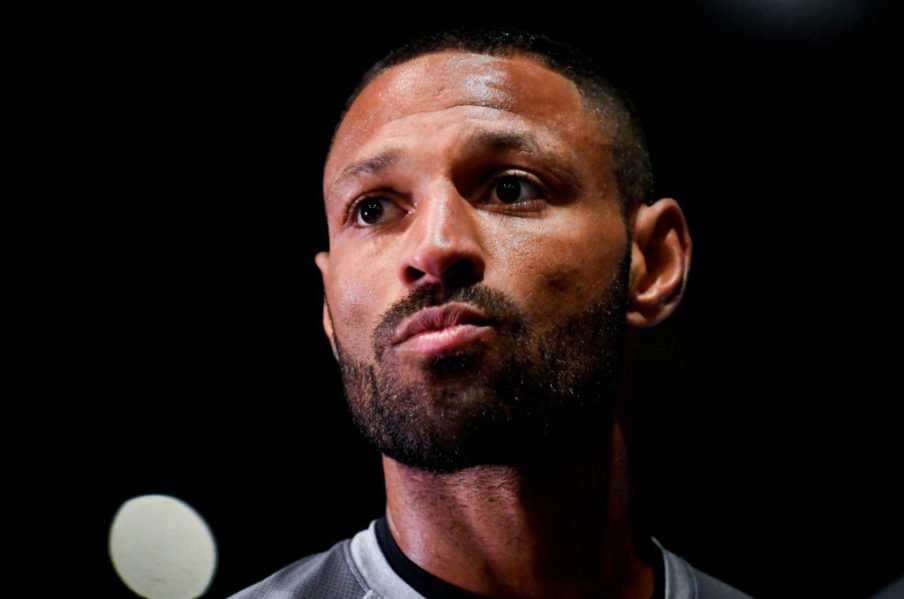 Crawford has been installed as the heavy early favourite for the clash with Khan on April 20 in the United States as he prepares to defend his WBO welterweight title.

Talking to Sky Sports, Brook addressed the possibility of facing Horn and Vargas, admitting he would consider taking on any opponent in America.

Yeah, Jeff Horn’s a name, an Australian fighter. There’s many options for me. It’s not like I haven’t got any options. I’m a known name in America from fighting Spence and beating Porter, and fighting Golovkin. My name is there, it’s relevant.

These names, these top fighters, we can make those fights happen, and that’s what we’re going to be doing.

Brook has fought Luis Galarza and Shawn Porter in America previously, winning on both occasions, and the 32-year-old may well be competing there again later in the year following Khan’s decision to face Crawford.