Tyson Fury’s promoter, Frank Warren, is confident that terms for a rematch between the ‘Gypsy King’ and WBC champion Deontay Wilder will be agreed before the February 5 deadline, talkSPORT report.

The WBC stated last week that they have ordered a rematch between the pair to be arranged by February 5 following their controversial clash in Los Angeles last month. 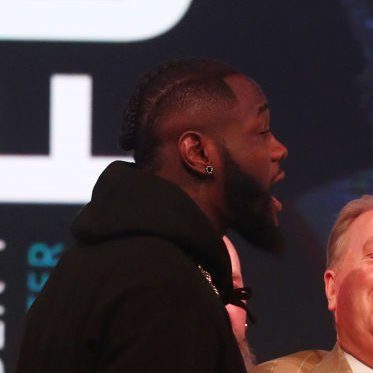 Fury looked to have done enough to secure a remarkable win over Wilder, with the judges calling it a split decision draw.

And now promoter Warren wants completely neutral judges for the rematch, with no officials coming from Britain, America or Mexico.

It was very poor judging. We certainly don’t wanna be in that position again. We want all neutral judges.

We don’t want any American judges, no British judges, or Mexican judges.

Warren also admitted that ongoing talks are progressing well and revealed a rough date the rematch could take place.

Negotiations are going on at the moment. I expect us to agree terms [before the February 5 deadline].

There’s a willingness to do the fight, it’s the most lucrative match for Tyson – there’s more money in that than fighting Joshua – and it’s an easier fight to make because the parties wanna make it happen.

[America] is the most lucrative. I’d like it to be in England, but it takes two to tango. I would think the fight’s gonna be late-April/May if we can agree terms.

If the pair face off again, the winner of Wilder-Fury II could well earn a clash with Anthony Joshua later in the year, with Joshua expecting to fight again in April after defeating Alexander Povetkin back in September.

Who wins the rematch? 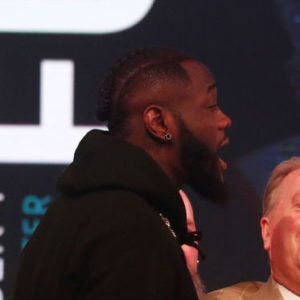 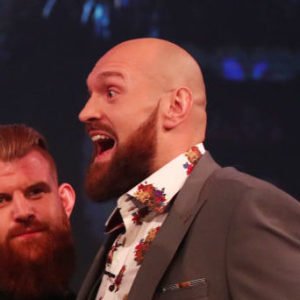