Promoter Eddie Hearn has revealed he is expecting Anthony Joshua’s next opponent to be confirmed next week, Sky Sports report. 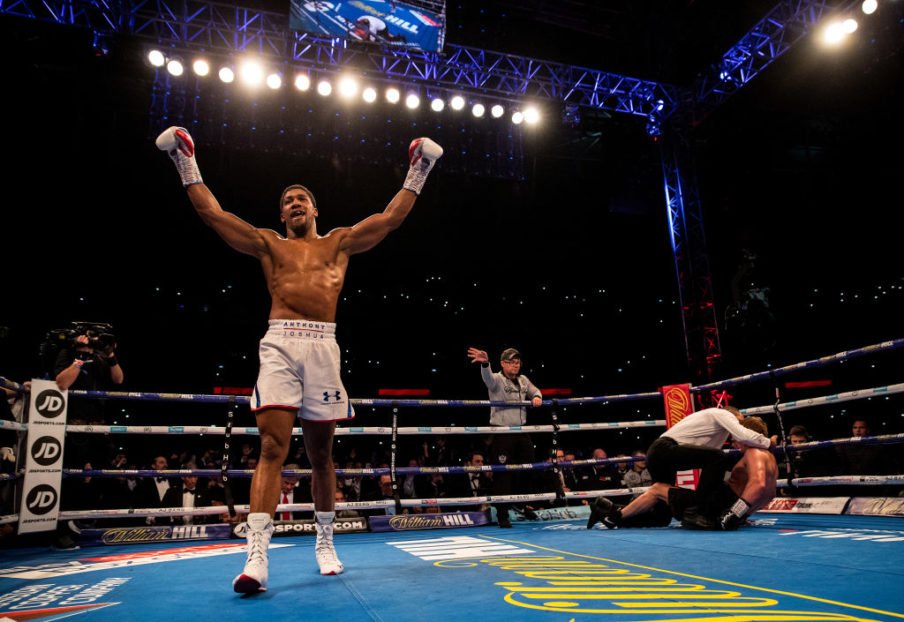 The Brit once again has the venue booked out for April, however, the current IBF, WBA and WBO heavyweight champion has no opponent.

WBC champion Deontay Wilder, American Jarrell ‘Big Baby’ Miller and fellow Brits Tyson Fury and Dillian Whyte have all been linked with the clash, however, Wilder and Fury look set for a rematch after their controversial draw last month.

And talking to DAZN, Joshua’s promoter Hearn admitted he is expecting to confirm Joshua’s next steps in the next seven days.

I think you’ll get a decision next week. For me, if he can’t get Wilder, Fury or Dillian, he must come to America and Jarrell would be at the front of that queue.

If Joshua does indeed decide to take on Miller, the Brit may well cancel his Wembley plans and make his American debut in Brooklyn.