Dillian Whyte has insisted he is ‘not bothered’ whether or not Anthony Joshua will be ringside for his clash with Dereck Chisora at The O2 Arena on Saturday night, Sky Sports report.

Joshua, who could well face the winner between Whyte and Chisora next April at Wembley Stadium, is set to be ringside in London to watch the heavyweight clash closely, alongside fellow rivals Jarrell ‘Big Baby’ Miller and Oleksandr Usyk.

Whyte is hoping that a second win against his fellow Brit will set up another clash with Joshua, with Deontay Wilder and Tyson Fury two other potential options for Joshua and his team. 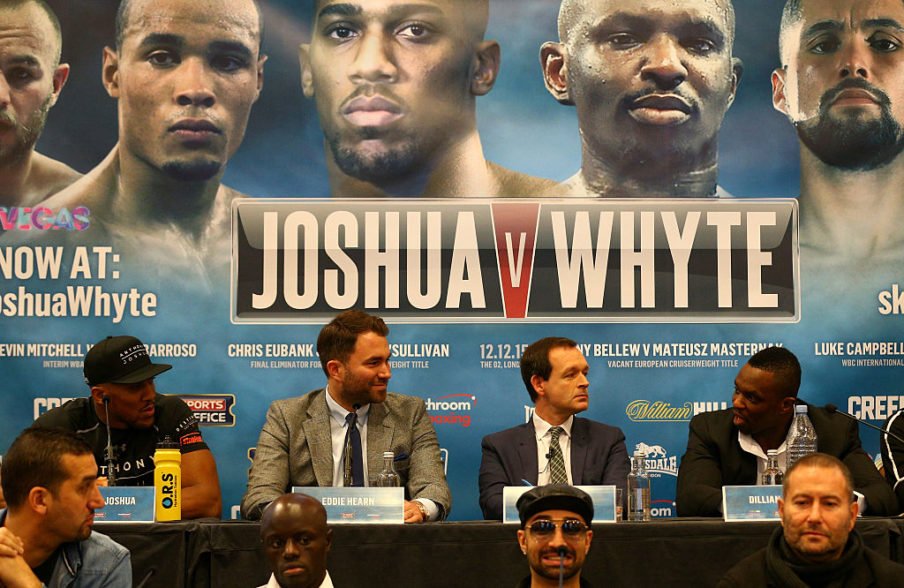 However, talking ahead of the crunch clash with rival Chisora, Whyte admitted his sole focus is coming out on top on Saturday night, revealing he doesn’t care where Joshua will be.

I don’t care. AJ can do what he wants. I’ve got my own thing to focus on. This is my night so I’m not bothered by who’s at ringside, or what they’re doing.

In the past week, Joshua has also weighed in with his prediction for the highly anticipated clash, claiming Chisora will ‘whup’ Whyte, to which Whyte responded:

I bet he said it with a stupid smile on his face.

Who wins the rematch? 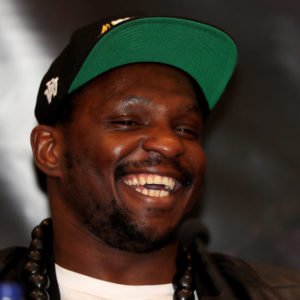 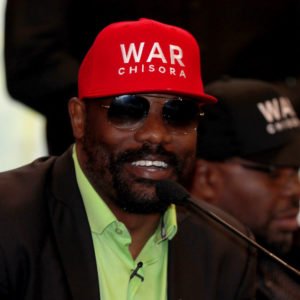