Billy Joe Saunders has thanked fellow Brit Tyson Fury for putting him ‘back on track’, as he looks set to return to the ring next weekend, the BBC report.

Saunders, a former WBO middleweight champion, last fought back in December 2017, with the undefeated Brit brushing aside David Lemieux. 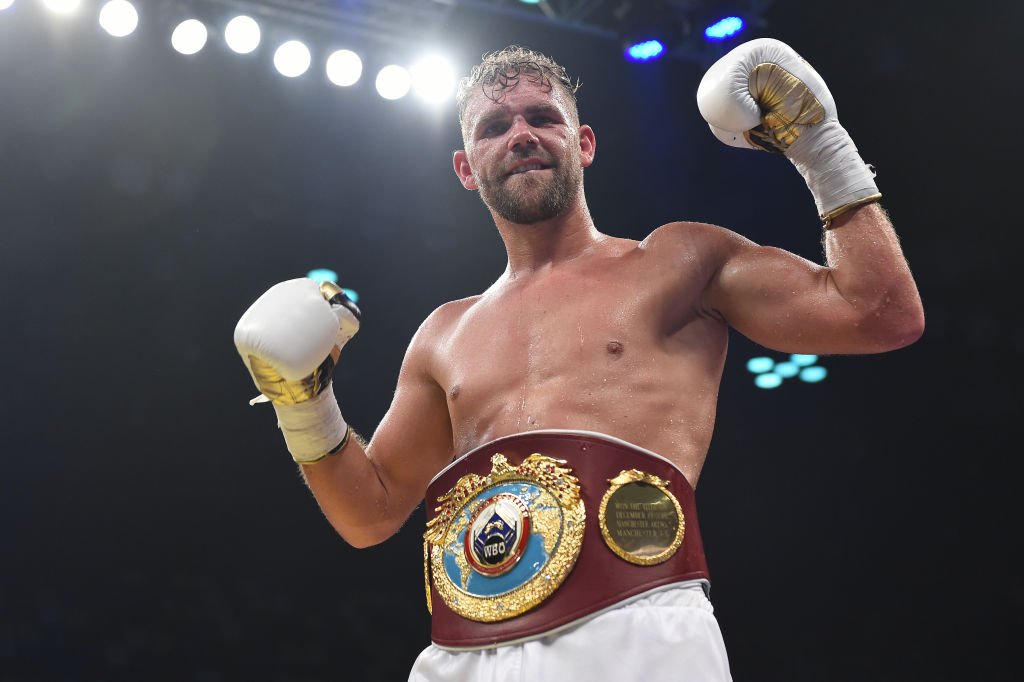 However, Saunders was refused a licence by the Massachusetts State Athletic Commission in August and was then fined £100,000 after a video came to light showing the Brit offering a woman £150 worth of drugs a month later.

Fury himself recently returned to the ring following 30 months out of the sport battling depression, drawing with WBC heavyweight champion Deontay Wilder earlier this month in Los Angeles.

And talking on a video posted on social media, Saunders thanked the self-proclaimed ‘Gypsy King’, revealing Fury has helped him get back on track.

If it wasn’t for him (Fury) I wouldn’t be boxing next week. This is a thank you message for Tyson.

I’ve done a lot of bad things this year (that) I’m not proud of but I have to thank Tyson.

When I was going through that rough patch and acting a bit of an idiot, Tyson, who is probably the only man who can do it, put me in my place, had a good word and put me back on the right track.

I was going down the wrong track. I have felt a little bit depressed all year and he’s been through it so I have to thank him for his help.

The 29-year-old is set to return to the ring next weekend, taking on Hungarian Zoltan Sera – not to be confused with former West Brom footballer Zoltan Gera.