Amir Khan is hoping to face off against fellow Brit Kell Brook in either March or April, the Daily Mail report.

The 32-year-old was reportedly ready to snub an all-British showdown next year in favour of a clash with American Terence Crawford.

However, after watching Brook’s fight with Michael Zerafa, Khan has believed to have had a change of heart and is hoping to secure a fight with Brook in 2019.

Sheffield-born Brook put in an unconvincing display against Australia’s Zerafa last weekend, eventually winning the contest via a points decision. 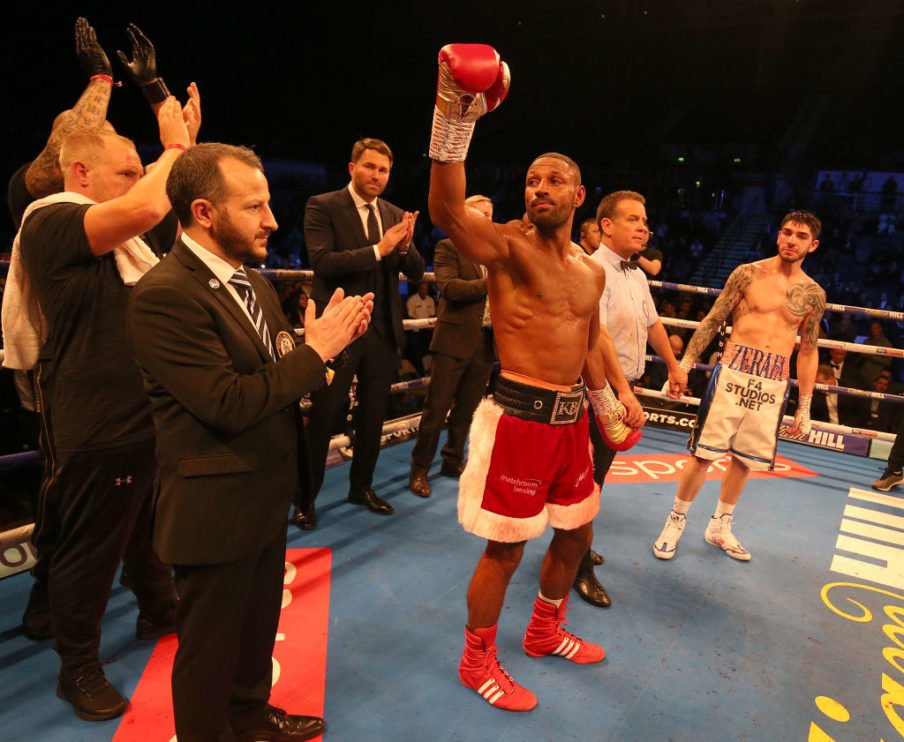 And when asked about his thoughts on the Brook-Zerafa fight, Khan fired a warning to Brook and also addressed the possibility of facing his fellow Brit next year.

Have you seen his last fight? He took too many shots. I just think having that long lay-off that he had can harm your body.

Plus people say that outside the gym, outside of fighting, Brook doesn’t live the professional life.

We’ve the same promoter in Eddie Hearn, hopefully that fight can happen, probably in March or April.

I’ll go back to America again. I’ll start training camp over there.

Brook has also previously admitted that he would be open to facing Khan in the future, revealing he would even move back down to welterweight level and accept a 10lb rehydration clause.

And with the pair both being promoted by Eddie Hearn, we may well see the all-British showdown in either March or April.