According to Anthony Joshua’s promoter Eddie Hearn, Wladimir Klitschko has sent the Brit a text message, claiming he would beat everyone in the heavyweight division currently, the Daily Mirror report.

Joshua, who beat Klitschko back in April 2017 at Wembley Stadium, is still awaiting confirmation of his next opponent at the national venue in four months’ time, after brushing aside Alexander Povetkin in September. 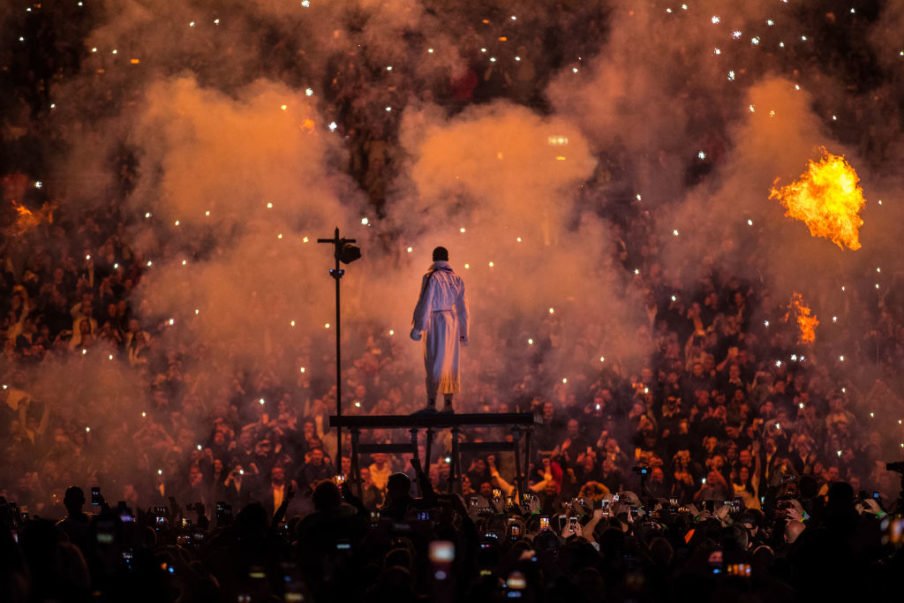 Ukrainian Klitschko dominated the heavyweight division for almost a decade before Brit Tyson Fury stunned the boxing world with a brilliant points victory back in 2015.

However, after retiring following the defeat to Joshua last year, there has been plenty of rumours circling over the 42-year-old’s return to the ring.

And according to Hearn, Klitschko has been in contact with the current IBF, IBO, WBA and WBO champion, revealing he wants to come back.

He [Klitschko] wants to come back.

I think he text AJ and said: ‘I wanna come back, I feel like I beat everybody in the division right now’.

Joshua will more than likely face either WBC champion Deontay Wilder, Dillian Whyte, Dereck Chisora, Jarrell Miller or Oleksandr Usyk next April, however, there may well be a slim chance of Joshua-Klitschko II in 2019 following the Ukrainian’s reported message.