British boxer Rocky Fielding will take on Mexican middleweight maestro Canelo Alvarez in a must watch boxing match at the ‘Mecca of middleweight boxing’ in Madison Square Garden (GMT 3 am).

Fielding (27-1) will be hoping to announce himself to the boxing world with a win over Alvarez. A relative unknown to the wider boxing world –  despite holding the WBA super middleweight belt – the Liverpool born fighter will be aiming to pull off the biggest upset in recent boxing history with a win over the Mexican. 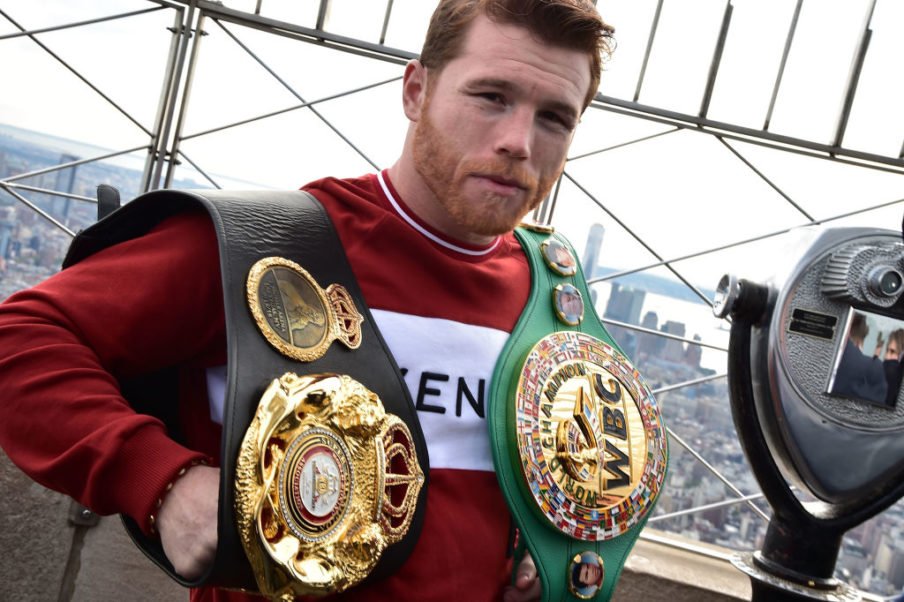 Undefeated in six fights, the Brit could extend that to seven should Fielding live up to his first name and pull off a huge upset against the sport’s highest paid boxer as of October 2018. With 15 knockouts to his name the 31-year-old, the result is by no means a foregone conclusion.

His opponent in Alvarez (50-1-2) – who is undefeated in nine bouts – is arriving on the back of a handful of exciting performances, including a technical masterclass in his second shot at Gennady Golovkin. The 5ft 9′ boxer would, with a win against Fielding, become a three-weight world champion and further cement his place in history.

The Mexican’s last and only loss came at the hands of Floyd Mayweather in 2013. Consistently one of the most active fighters in modern boxing history the 28-year-old has impressed with his mixture of technical talent, power and endurance, so it is no wonder that the middleweight has 34 knockouts to his name.

Dwarfed by Fielding’s 6ft 1′ frame Alvarez will have to use his technical prowess to beat his giant of an opponent.