Tyson Fury wants to face off against Deontay Wilder in a rematch of their December 1 ‘draw’.

Whilst that much is inevitable, the venue could be a sticking point. The Bronze Bomber’s reluctance to make the trip over the Atlantic to fight Anthony Joshua stalled those negotiations earlier this year, but it seems as though Fury will hold out for a rematch on British soil.

Draped in a Manchester United scarf during the Red Devils’ 2-2 draw against Arsenal on Wednesday night, the self-styled ‘Gypsy King’ claimed in an interview with BT Sport that he wanted to take on Wilder at Old Trafford. 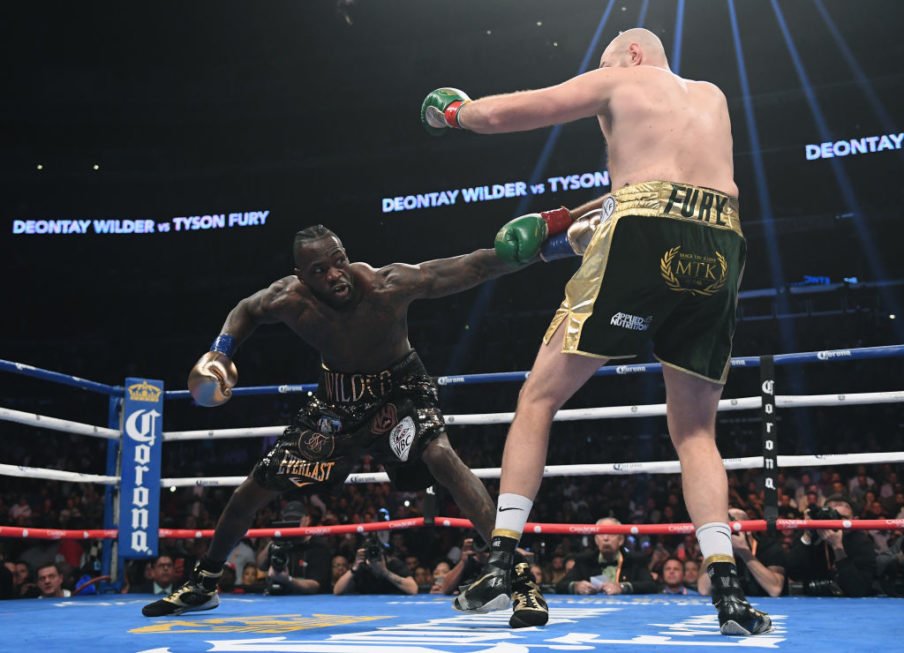 Frank Warren [Fury’s promoter] said Arsenal but I said ‘no, let’s have it at Old Trafford’

Showing his trademark good humour, Fury responded to a question asking him who might win the match by saying:

Born and raised in Wythenshawe, the affinity Fury feels towards the city of Manchester is clear – indeed, his first fight back from hiatus against Sefer Seferi was held in the Manchester Arena. 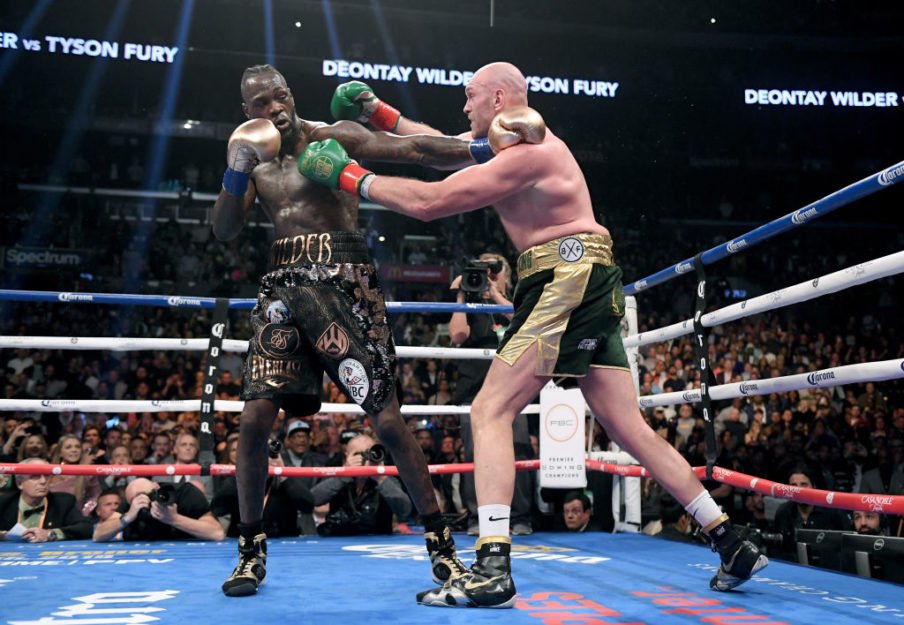 Don’t book the hotel in Manchester just yet, though. Wilder has already expressed a desire to stage the rematch in Las Vegas, with the Alabaman having never fought outside of the United States.

And don’t forget Anthony Joshua in all this – it was confirmed by Barry Hearn recently that AJ wants a shot at Wilder as soon as possible, and the American’s camp may seek to play the Watford-native and Fury off one another to land the best deal; which could include a contest stateside.

Who wins a rematch? 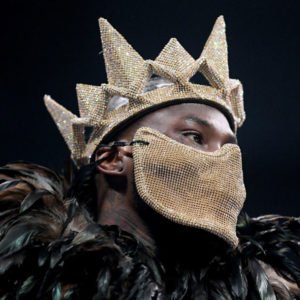 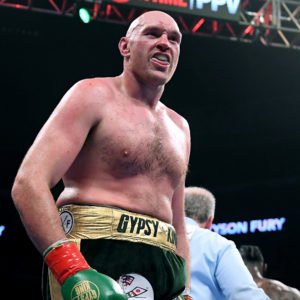