Amir Khan has revealed that he believes Anthony Joshua is scared of Deontay Wilder, according to a report on the Express.

Joshua and Wilder were negotiating terms for a potential fight for several months earlier this year before the deal broke down. 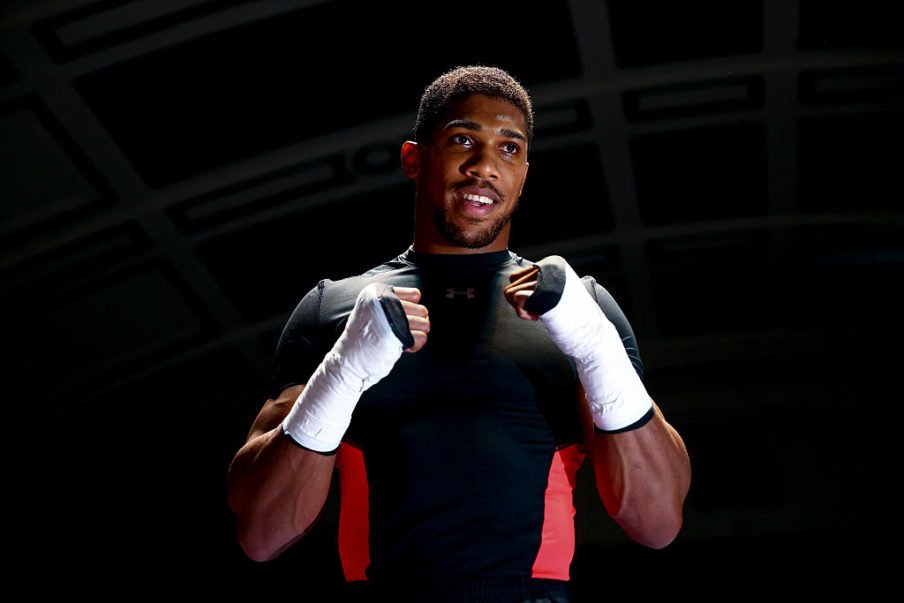 The Brit has been hugely criticised in recent months for not fighting Wilder and many pundits and fans believe that Joshua is dodging the American.

It seems that Khan also has this view. The boxer from Bolton said:

The fight would have happened if [Joshua] wasn’t scared of him.

Maybe he has a little bit of fear in him – that’s why the fight never happened.

It’s hard to say sometimes – maybe [Joshua] was getting paid more money to fight someone easy, And he thought: ‘Why should I take that risk?’ Because it is a risk, at the end of the day.

IBF, IBO, WBA and WBO champion Joshua is being widely tipped to face Dillian Whyte next at Wembley Stadium in April.

Joshua was hoping to fight Wilder or Fury following their fight but after it ended in a draw, a rematch between the two is likely to take place first.

Do you think Joshua is scared of Wilder? 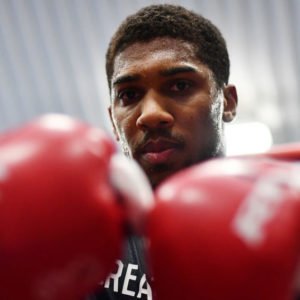 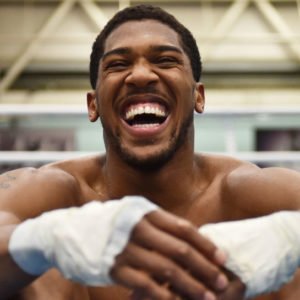