Oleksander Usyk announced himself to British boxing after knocking out Tony Bellew in the eighth-round to preserve his status as the undefeated cruiserweight champion.

Usyk, who was the favourite heading into the fight, knocked down the Brit with a straight left sending Bellew crashing to the canvas before the fight was waved off by referee Terry O’Connor.

The result came as a shock for many once the fight had begun, with Bellew seeming to dominate the opening rounds and appeared to have a significant chance of dethroning the champion.

Yet it was the third-round that seemed to change the complex of the fight for Usyk, with the Ukrainian and Brit trading heavy blows throughout. 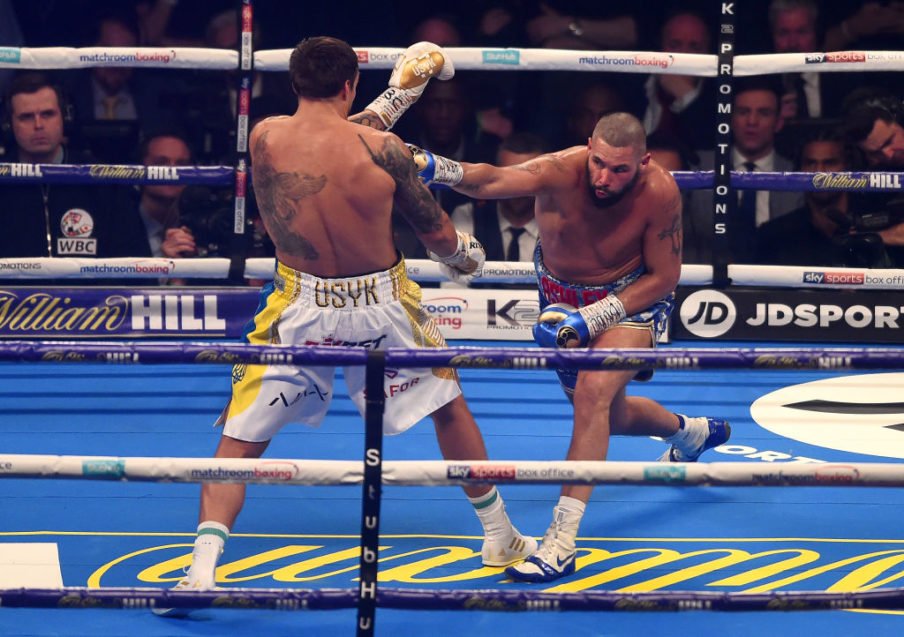 Despite good use of counter-punch tactics by the Merseysider, Usyk seemed unstoppable from the third-round onwards.

I tried my best and gave everything, but Usyk is a great, great champion.

He beat me fair and square and I have no excuses. He is the greatest man I have ever shared a ring with and only the very best and very greatest will find a way to beat him.

While one cruiserweight’s career ends, Usyk’s rise to fame may just be getting started, as the Ukrainian’s promoter Alex Krassyuk revealed Usyk will be stepping up into the heavyweight division. 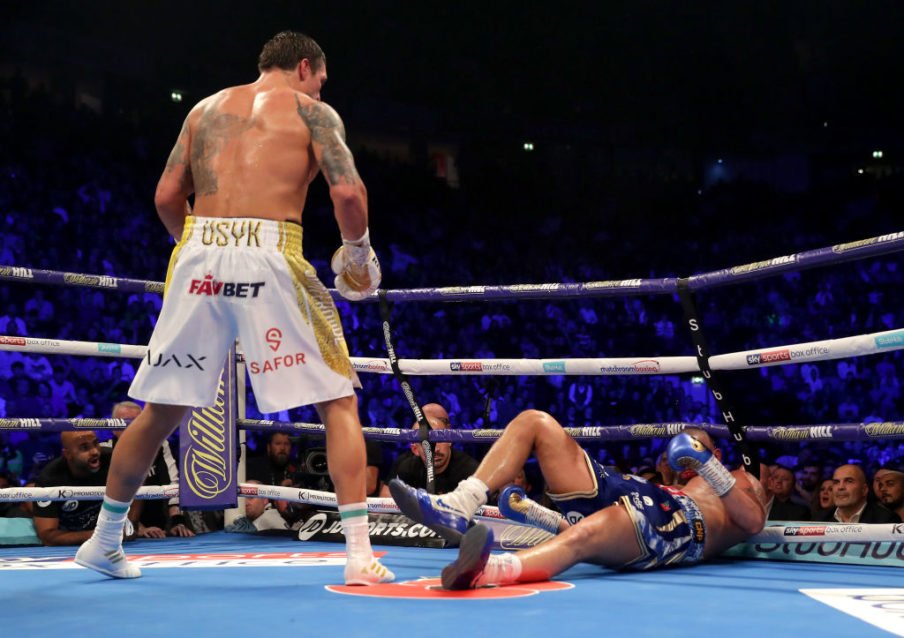 For his part, the unified cruiserweight champion was gracious in victory, going straight to the now retired Bellew after the fight had been waved off to congratulate him on a great clash.

A slightly despondent yet content Bellew exited the ring for one last time in defeat, but knowing he may have passed the torch onto one of the best boxers in the sport.