The WBC has confirmed that they will be staging a rematch between former heavyweight champions, Vitali Klitschko and Lennox Lewis.

The rematch was met with raised eyebrows when it was first reported by Ukranian media last week, with Lewis being 53 and Klitschko being 47 years old when the fight takes place.

However, a statement from the WBC confirmed that the fight was going ahead.

The governing body confirmed that the fight will take place at the annual WBC convention later this year.

Former WBC heavyweight champions Lennox Lewis and Vitali Klitschko will return to the ring in a high profile exhibition during the annual WBC convention,” the statement declared.

[The convention] will be from September 30 to October 5 at the Fairmont Grand Hotel of Kiev, Ukraine.

The first meeting between the two ended in controversy with Lewis coming out as the victor back in 2003.

Klitschko was winning on all the scorecards, but, the fight was stopped early due to the cuts Klitschko had received during the fight. 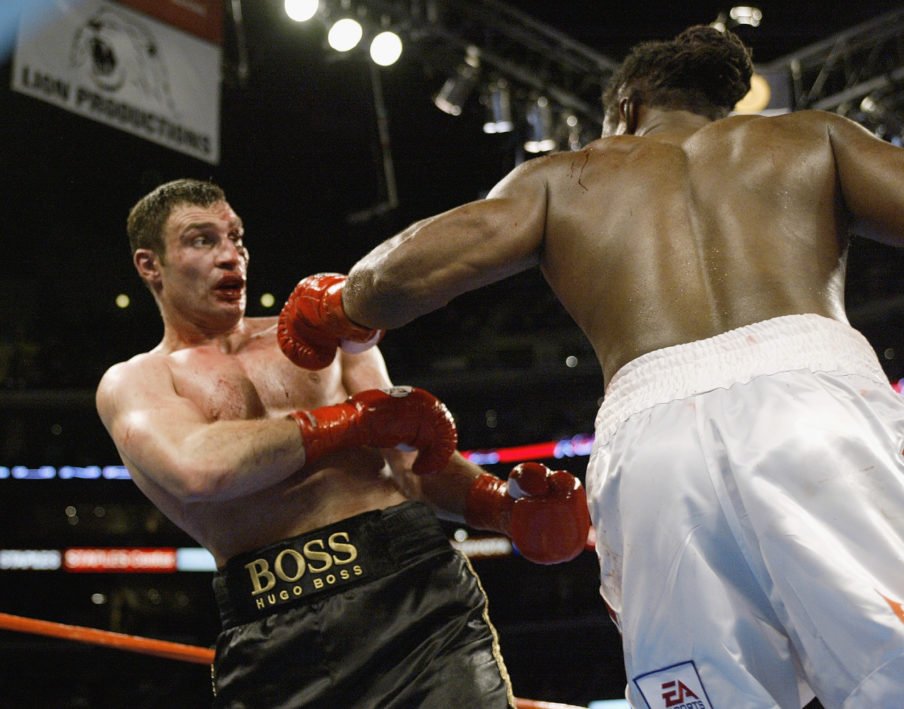 Lewis announced his retirement after the fight while Vitali Klitschko along with his brother Wladimir became world heavyweight champions.

Vitali then retired as WBC world champion in 2012 and pursued a career in Ukranian politics which led to him becoming the mayor of Kiev in 2014.