Anthony Joshua has been ordered by the WBA to face mandatory challenger Alexander Povetkin with ‘immediate effect’.

Joshua has been in negotiations with WBC champion Deontay Wilder in a huge unification fight, but, it seems that these negotiations have stalled.

As a result of this, the WBA wants a fight with Alexander Povetkin to be set up. 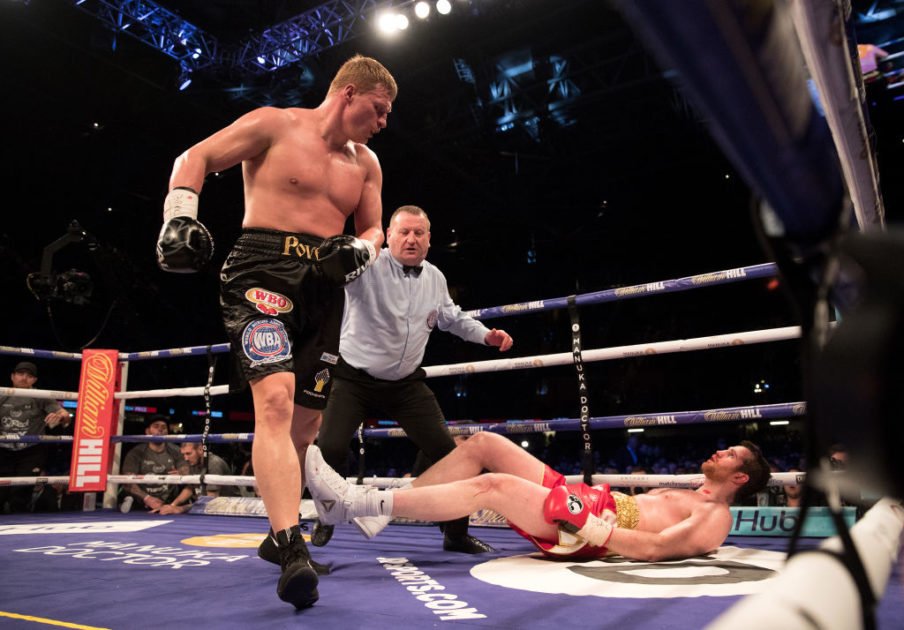 Povetkin was last in action in March when he knocked out English heavyweight David Price on the Joshua vs Parker undercard.

If Joshua does not answer this call for a mandatory defense, he will be stripped of the WBA title.

Today the WBA requested an answer from Anthony Joshua’s team regarding his fight with the mandatory challenger Alexander Povetkin.

The WBA have allowed over a month extension to negotiations with Povetkin and also ongoing discussions with Deontay Wilder.

It appears the Wilder team have not returned the contract for the fight and therefore we are requesting a date for the Joshua versus Povetkin fight with immediate effect.

Speaking to Sky Sports, promoter Eddie Hearn is frustrated as he wants the Wilder fight to happen, but, does not want Joshua to lose the WBA belt.

We can’t do a lot more than we are doing,

Anthony is frustrated. We sent the contract nine days ago. Nothing makes sense here at all. They know we’re under pressure from the WBA. It feels like a big game.

He wants to fight Wilder but at the same time we are not going to lose a belt to the WBA.

Right now it looks like Povetkin is next but anything can happen in this sport.