Lomachenko put in an outstanding shift against another talented boxer in Linares, eventually winning by TKO in the tenth round and becoming the WBA lightweight champion of the world in the process. 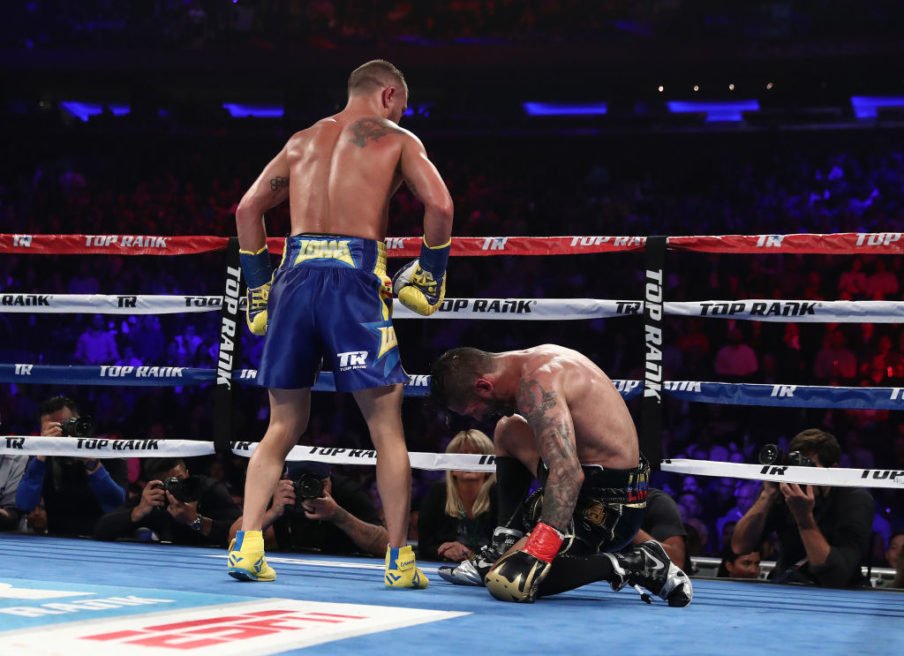 It was only Lomachenko’s twelfth professional fight, his eleventh consecutive world title fight and he became champion in a third weight division. Nobody before in world boxing has had boxing statistics like the 30-year-old, as his combined boxing record (with two Olympic gold medals) is now 415 fights with 413 wins.

Promoter Bob Arum, a man who has been making boxing dreams come true for over 50 year said:

How can you compare him with (Muhammad) Ali or (Sugar Ray) Leonard? He’s unique, I can’t compare him, 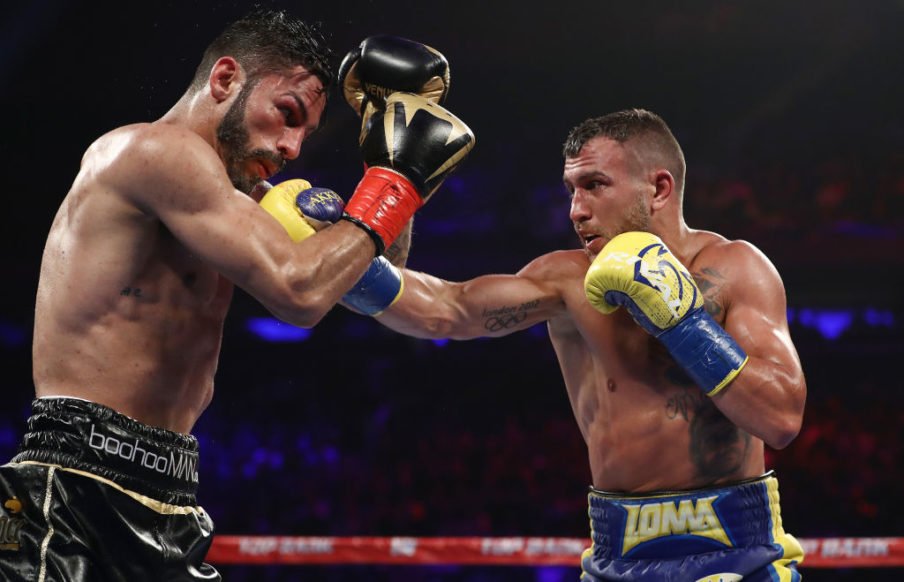 The way Lomachenko moved around the ring on Saturday night was breathtaking, moving in and out, consistently boxing on the inside and making it hard for Linares to find his range. The punches that Lomachenko landed on the Venezuelan were outrageous, his jab was sharp all night long and he used the uppercut to good effect.

Despite this, Linares dropped Lomachenko in round six.  Down in a pile, the veteran rolled up and regained his bearings, finishing the round well.

In round ten a quick left-hand placed tightly under the tucked elbow of Linares sent the South American boxer down in agony. Linares took the ten count on his hands and knees, with dribble seeping out of his mouth. 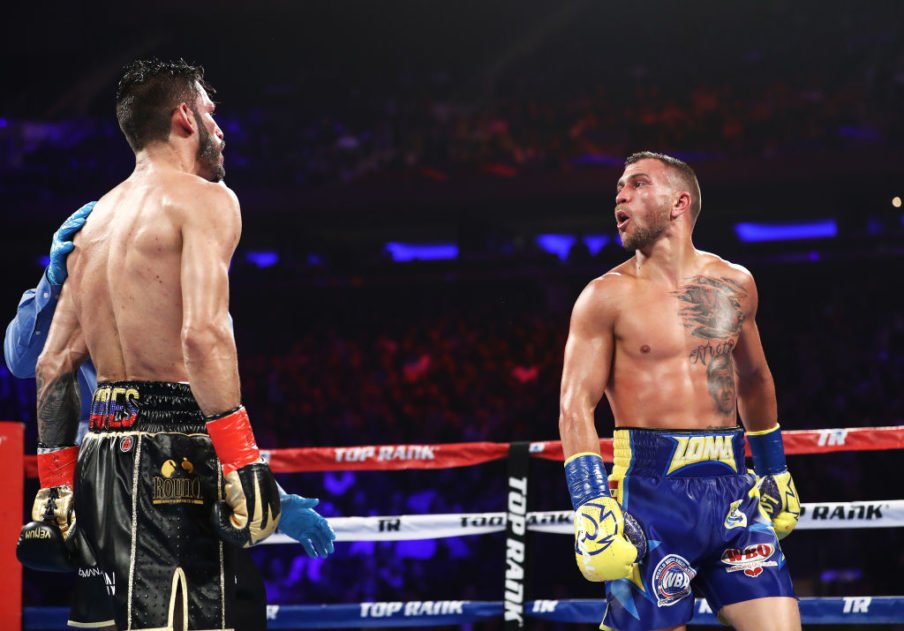 The left hand from Lomachenko was too fast for the human eye, with slow motion being required to really see the impact of the shot chopping Linares in half.

Linares had lost three times in 47 previous fights, had been a world champion on-and-off since 2007 and was rightly considered the best lightweight in the world.

Lomachenko lost his second professional fight against Orlando Salido in 2014, in what was his first attempt at a world title. Failing to make the weight, Salido was over a stone heavier on the night and to make matters worse, the referee allowed him to hit Lomachenko illegally for the twelve rounds. The southpaw was just beaten on points and he instantly wanted to right the wrong.

All the greatest fighters in history are human, that all have bad nights.

Now, Lomachenko may choose to move up to light-welterweight, an increase of five pounds. 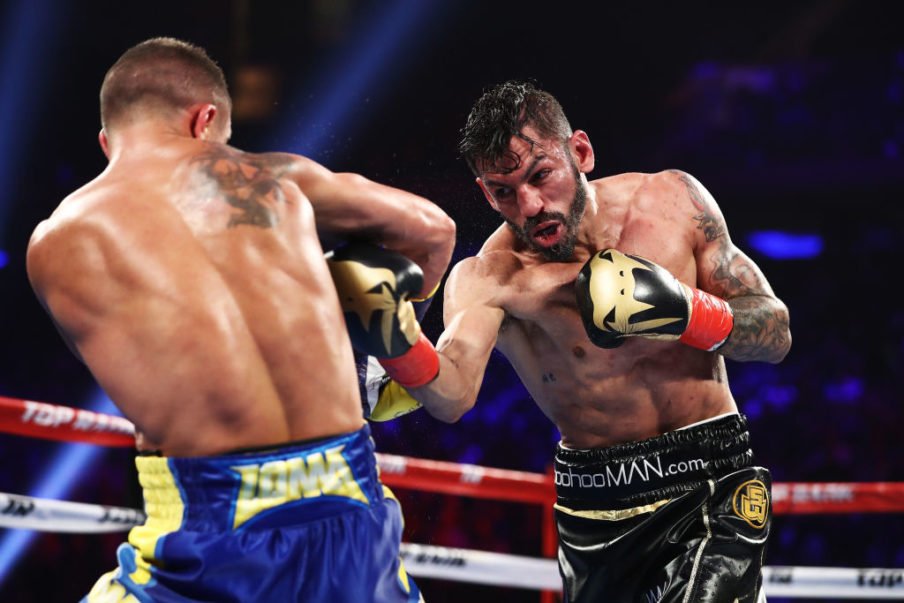 It would seem that Lomachenko does not do things conventionally and he will set his own plan for the future.