Josh Taylor beat Ohara Davies with a stoppage in a thrilling contest at Glasgow’s Braehead Arena.

Taylor added the WBC Silver super lightweight title to his Commonwealth title along with continuing his undefeated run of 10 matches.

The Scotsman came out flying in the third as he sent Davies down to the canvas after a right-hand blow to the chin, but, Davies carried on and landed his own devastating shots.

Despite the bravery from Davies, Taylor looked the more dominant fighter as he was pulling off clean punches.

Davies had the upper hand in the fifth as he capitalised on a relaxed Taylor despite a powerful right from the Scottish fighter. 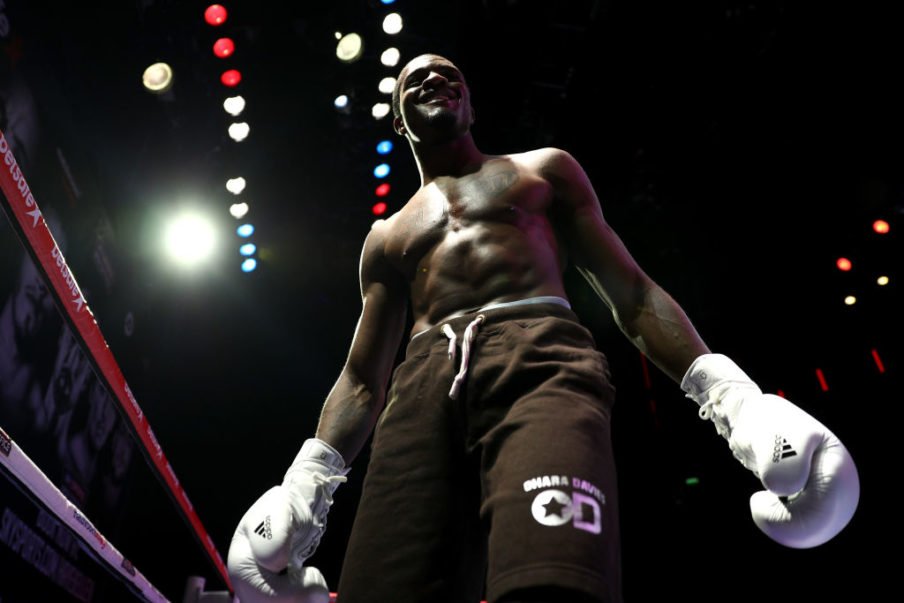 Following a breather in the fifth round, Taylor continued his dominant display and in the seventh round sent Davies to the canvas twice.

Referee Howard Foster was forced to step in and called the fight off 2 minutes and 24 seconds into the seventh.